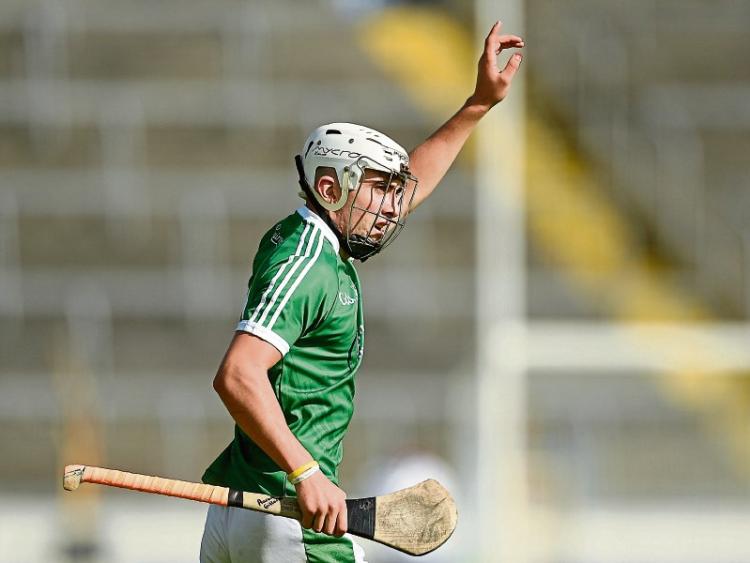 EIGHT of Limerick’s All Ireland U-21 hurling winning team have been selected on the 2017 Bord Gáis Energy Team of the Year, with Aaron Gillane taking the award for player of the year.

The players were honoured at a special ceremony at Croke Park this Monday night.

The eight Limerick representatives are joined on the team by three players a piece from Kilkenny and Galway, with one Cork player completing the line-up.

The Bord Gáis Energy Player of the Year was also announced this Monday with Limerick’s Aaron Gillane taking home the award after fending off stiff competition from his teammates Kyle Hayes, Peter Casey and Sean Finn and Kilkenny’s Conor Delaney.

The 2017 Bord Gáis Energy U21 Hurling Team of the Year pic.twitter.com/ItcIebbC6Z

The Patrickswell man follows in the footsteps of Stephen Bennett from Waterford who was crowned Player of the Year in 2016 and Limerick’s Richie English, who was the 2015 winner.

The Team of the Year and Player of the Year winners were picked by a panel of judges including Ger Cunningham, Galway hurler Joe Canning, Waterford great Ken McGrath and TG4’s Micheál Ó Domhnaill.

Limerick GAA Would like to Congratulate Aaron Gillane on been named Bord Gáis Energy U21 Hurler of the Year & our 8 players Team of the Year pic.twitter.com/Psc84eNYPS

https://t.co/IFD7ItJLLG Congrats to past pupil Aaron Gillane on deserved and fantastic achievement

Congratulations to @aarongillane on being named U21 hurler of the year. Onwards to bigger things, kid!

Heartiest congratulations to our past pupil @aarongillane !
Well done Aaron - everyone in the 'Well is absolutely delighted for you! https://t.co/Fza9KtsXG4

Congrats to @aarongillane well deserved. Continued success for both club and county https://t.co/k9yjTWSqE6