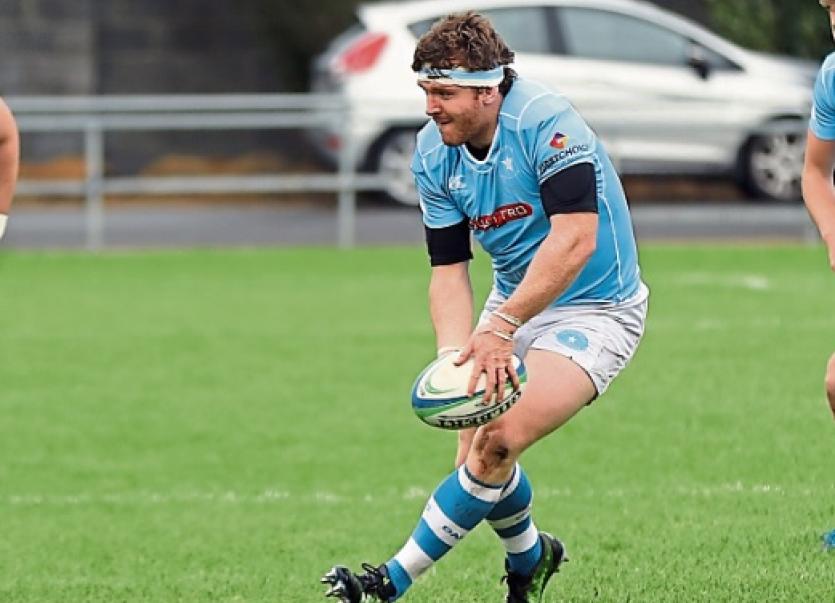 Mike Sherry, who has not been included in Munster's Champions Cup squad

MUNSTER Rugby have today announced their squad for the 2017/18 Champions Cup and eyebrows will be raised among some fans with Garryowen's Mike Sherry failing to make the cut.

Sherry, who has played a part in the opening two games of the All Ireland league season with Garryowen, misses out on the initial squad to Rhys Marshall, Kevin O'Byrne and Niall Scannell.

Other notable names not to have made the long list are Stephen Fitzgerald, Dan Goggin (injured), Conor Oliver (injured), Dave Johnston and Duncan Casey.

Notable stars included in the 40 man squad are Bill Johnston, brother of Dave, Fineen Wycherly of Young Munster, Ciaran Parker the former Sale prop and Chris Cloete, who has not even joined up with the squad as of yet.

Academy prop Liam O'Connor join fellow academy member Sean O'Connor on the panel, following on from their impressive debuts in the Pro14 this season.

Munster's first game of the new European season sees them take on Castres on Sunday October 15 in the Pierre-Antoine stadium.