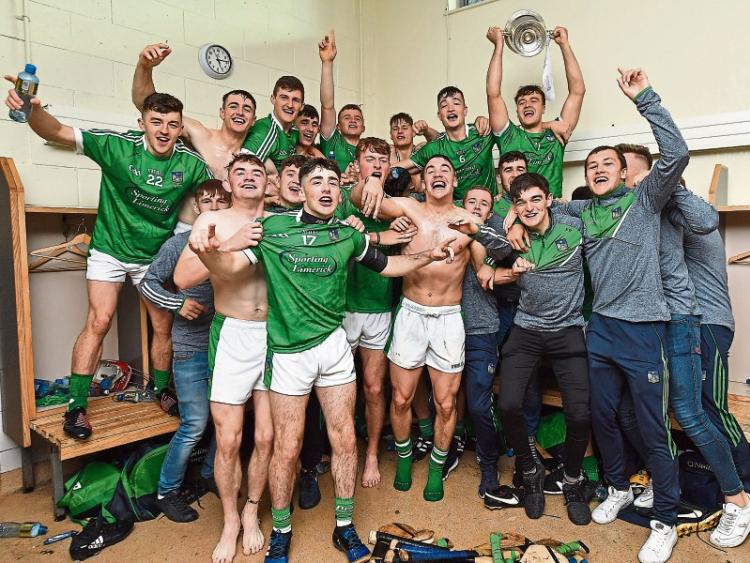 THIRTEEN stars of Limerick’s All Ireland U-21 hurling title win dominate a list of 45 players in the running to be chosen as part of the 2017 U-21 Team of the Year.

The U-21 ‘All Star’ short-list was revealed this Wednesday afternoon by championship sponsors; Bord Gais Energy.

The final selection will be revealed on Monday October 2.

With 13 Limerick players on the short-list the duo omitted from the All Ireland final day team are captain Tom Morrissey and Barry Murphy.

On top of the Team of the Year nominations, it’s almost a clean sweep for Limerick in the Player of the Year category, with four out of five nominees – Kyle Hayes, Aaron Gillane, Peter Casey and Sean Finn, joined by Kilkenny’s Conor Delaney.

When Limerick won the 2015 All Ireland U-21 championship, eight players were recognised on the Team of the Year – including 2017 players Cian Lynch and Tom Morrissey.

In 2016, Limerick beat Cork but lost to Tipperary in the Munster semi final but another 2017 player Ronan Lynch was selected in midfield in the Team of the Year.