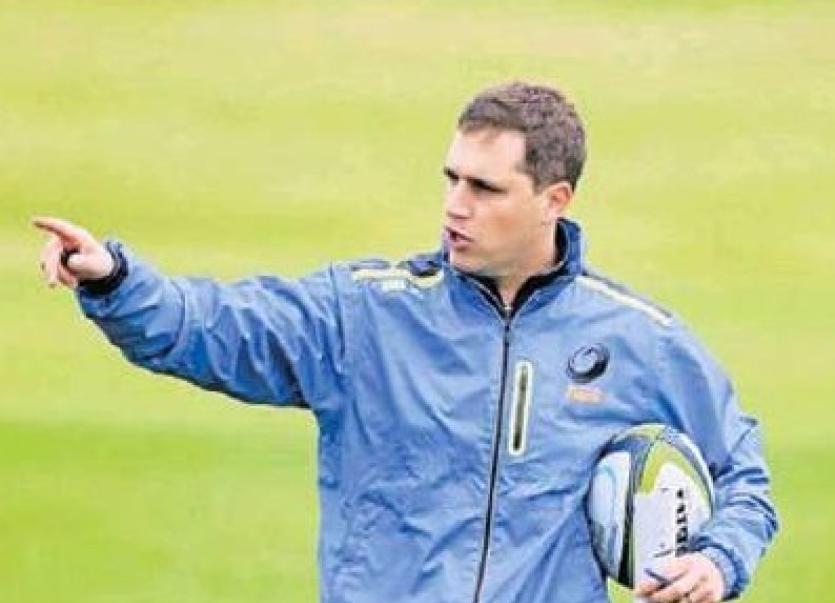 FORMER Western Force Coach David Wessels is expected to be announced as Munster's new head coach in the coming weeks.

With Wessels available to start as soon as possible, the former Western Province coach is set to be in situ in Limerick by December, the month that Erasmus and defence coach Jacques Nienaber are set to return home.

Wessels has been on Munster's short list for some time now. As reported by the Limerick Leader back on August 21, Munster were willing to wait for Wessels to be available, using Felix Jones as an interim coach if needed. However, the demise of Western Force as a franchise allowed Munster to move on Wessels earlier than they had expected.

Speaking last week to Colm Kinsella of the Limerick Leader, Erasmus had this to say on his potential replacement:

"I don't know how far along the line it (process of finding Erasmus replacement) is. As I said his name was in the mix in July and there are a few names I saw, so I think he is one of a few good candidates. I'm not sure how close they are really to finalising that, but he is one of the good options.

An official announcement is due in the coming weeks, with the Irish Independent reporting this morning that Wessels has already been in Limerick for an interview recently.