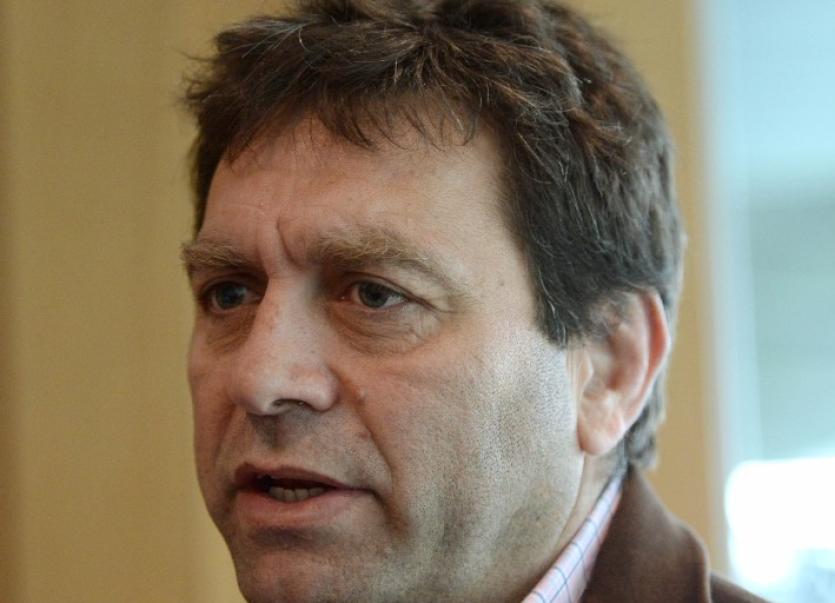 THE announcement of a new head coach of Munster Rugby could be just weeks away.

That is according to David Nucifora, who today confirmed to TV3's Sinead Kissane that the search has been narrowed down to one name.

Munster and IRFU closing in on successor to Erasmus according to David Nucifora pic.twitter.com/OCMunvgzaK

Speaking to TV3 news today, Nucifora said: "We are talking closely with someone. We would be hopeful that things would continue to go well and an agreement might be reached.

"Things can change very quickly, but there is a lot of progress that has been made. We would be hopeful that in the coming weeks that we would have something to announce.

"When asked if the new head coach would be a good 'fit' for Munster Nucifora replied: "We do. That has been the key thing all along. We did not want to rush it. We wanted to make sure we had the right person."

The current favourite for the position is David Wessels, the former Western Force head coach, who is a South African native.

Rassie Erasmus and Jacques Nienaber are due to return home to South Africa this coming December. This news of an appointment will be good news for all Munster fans.