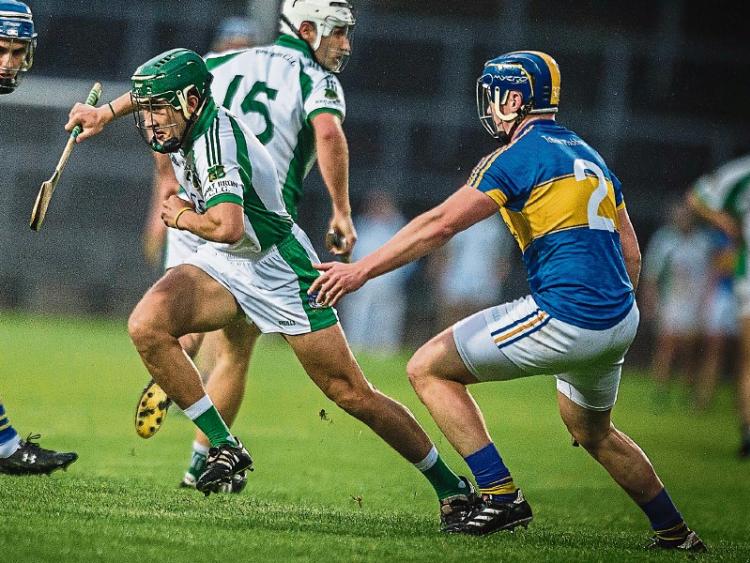 THE live television cameras of eir Sport will be back in Limerick this Saturday for two more county senior hurling championship games.

Last weekend the TV sports channel was in the Gaelic Grounds for their first ever club hurling coverage after earlier this year, they secured rights to broadcast live club hurling and football championship games for the next five years.

This Saturday, there will be live TV for the quarter final replay of Ballybrown and Patrickswell and the eagerly awaited semi final between Na Piarsaigh and Doon.

First up, at 3pm, will be the meeting of 2015 winners Na Piarsaigh and a Doon side that is back in the last four for the first time since 2014.

When these sides met in the group stages last season, Doon defeated the then All Ireland club champions.

The replay of parish rivals Ballybrown and Patrickswell will have a 4.45 start on Saturday. Kilmallock await the winner in the semi final.

Patrickswell started the drawn game without injured inter-county man Cian Lynch, although he was introduced in the final quarter. The champions were also without 2016 winning captain Thomas O’Brien, who is now based abroad.

Ahead of the weekend games, the bookies have Na Piarsaigh as 5/6 favourites to win their fourth title in seven years. Kilmallock are second favourites at 3/1 and champions Patrickswell are 5/1 to retain their title. Doon are 11/2 and Ballybrown 25/1.