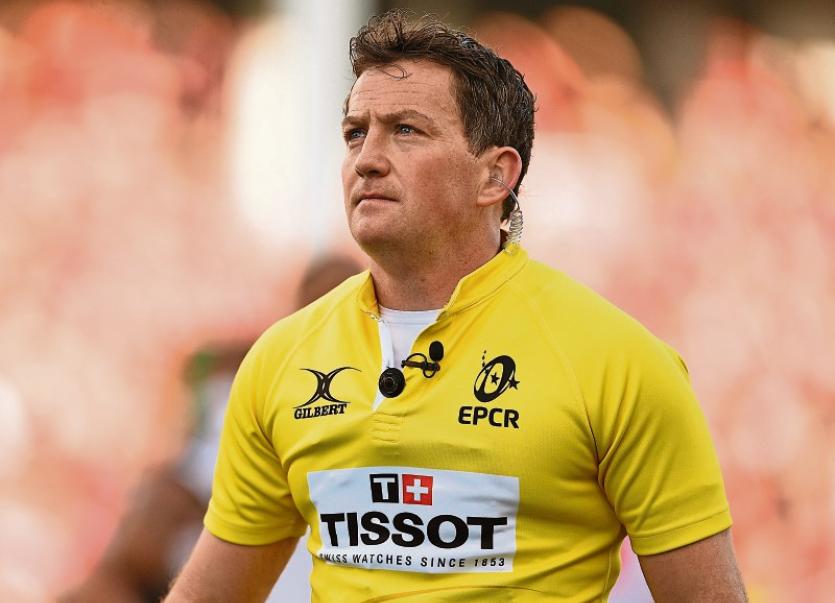 THE match referees for Munster’s two opening fixtures in this season’s European Champions Cup have been confirmed.

English referee Matthew Carley takes charge in the Stade Pierre-Antoine when Munster open their campaign away to Castres Olympique on Sunday October 15 at 1pm (Irish).

The following weekend, JP Doyle, also of the RFU, oversees proceedings when Munster host Racing 92 at Thomond Park on Saturday October 21 at 5.30pm.

Munster are currently preparing for Saturday’s Guinness PRO14 fixture against Ospreys at the Liberty Stadium, 3.15pm. The game will be live on TG4 and Sky Sports.