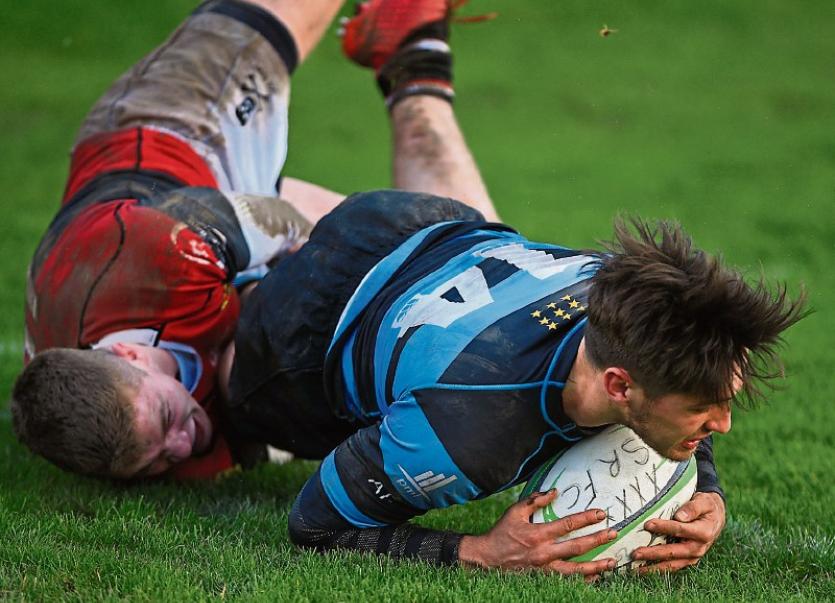 Shannon RFCs Greg O'Shea who has been included in the National Men's 7s squad for the 2017/2018 season.

Twenty two-year-old winger O’Shea, who has featured for the Munster A side, is one of two Munster players included in the 14-strong squad.

The squad will compete in three international tournaments before the end of the year – the DHL Oktoberfest 7s in Munich in September, the Silicon Valley 7s in San Jose, California in November and the Dubai 7s in early December.

The Ireland 7s squad has secured a place in the World Rugby Sevens World Series qualification tournament in Hong Kong this coming April, and qualification for the 2018 Sevens Rugby World Cup in San Francisco in July.

In order to maximise preparation for these two hugely significant tournaments a number of players will be prioritizing their involvement with the 7s programme this season.  14 players from both the club game and provincial academies will form the core squad of the Ireland Men's 7s Programme.