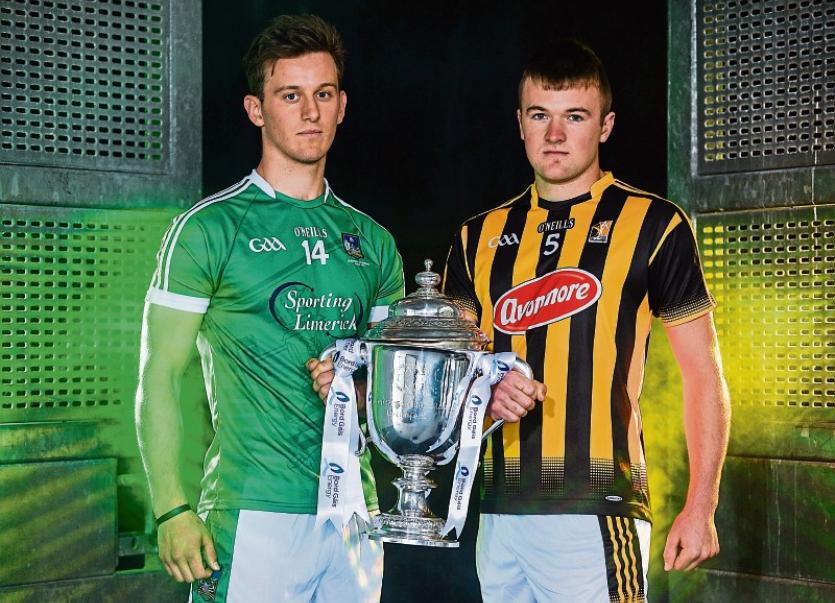 LIMERICK have named an unchanged team for Saturday’s All Ireland U-21 hurling championship final with Kilkenny.

Manager Pat Donnelly and backroom team have given a vote of confidence to the starting 15 and substitutes bench that overcame Galway in the semi final.

Cian Lynch was a fitness doubt but is selected. He is one of 10 players that remain in the starting team that lost to Kilkenny in the All Ireland minor final three years ago.

Kilkenny U-21 manager Eddie Brennan also named his team this Thursday evening and has eight survivors from the 2014 minor final in his line-up as The Cats bid for a first U-21 All Ireland since 2008.

Fourteen of the Limerick 36-man panel are chasing a second All Ireland U-21 title in three years. Captained by Tom Morrissey, Limerick’s panel represents 21 different clubs with Na Piarsaigh leading the way with four players.

Seventeen of those have commanded starting roles but just six players – Eoghan McNamara, Daragh Fanning, Dan Joy, Ronan Lynch, Kyle Hayes and Cian Lynch – have played every minute of the action so far.

Saturday’s final has a 3pm start with the All Ireland U-21 B hurling final between Kerry and Wicklow the curtain-raiser at 1.00, which will be refereed by Limerick’s Johnny Murphy fresh from his role as fourth official in Croke Park last Sunday for Galway’s All Ireland SHC win. Both Saturday’s U-21 finals are live on TG4.

Supporters in Thurles will be able to visit the Bord Gais Energy Family Fun Zone which will be located close to the Dome at Semple Stadium on Saturday, to try their hand with the hurling skills challenge as well as face painting and more.