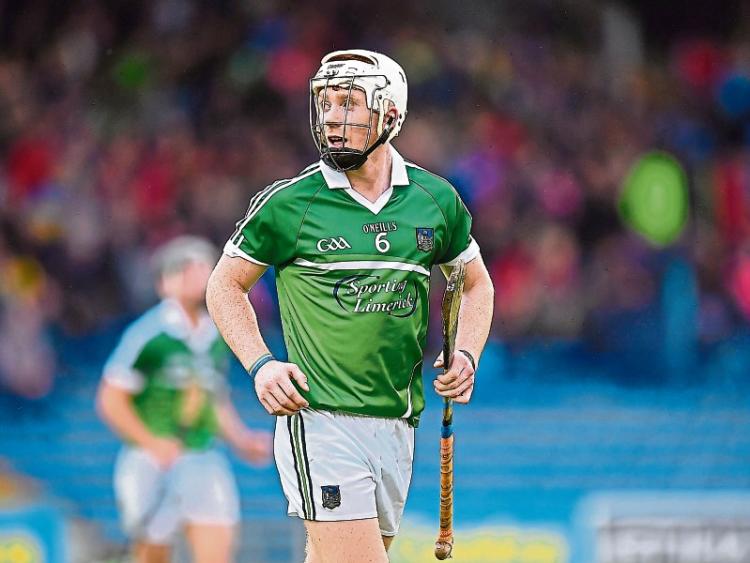 CIAN Lynch will under go a fitness test on Thursday evening before Limerick confirm their team for Saturday’s All Ireland U-21 hurling final.

The Patrickswell man is the most experienced member of the Limerick panel that faces Kilkenny in the Thurles test.

Lynch was forced off injured after 10-minutes of Patrickswell’s Limerick SHC win over Cappamore 10-days ago with a quad muscle injury and continues to recent treatment. Management are hopeful that Lynch, a veteran of four inter-county U-21 championship campaigns, will be ready to take his place in the half forward line.

Defenders Kyle Hayes and Dan Joy had their recent club championship involvement curtailed by slight knocks but both are back in full training.

Limerick manager Pat Donnelly (South Liberties) and his selectors Maurice O’Brien (Garryspillane), Mikey Kiely (Ballybrown) and Brian Foley (Adare) have used 25 players in the four game route to the All Ireland final. Seventeen of those have commanded starting roles and it appears that Limerick are set to stick to their semi final winning team, if Lynch proves his fitness.

Three years ago in the minor grade Kilkenny beat Limerick 2-17 to 0-19 in the All Ireland, but it’s the Shannonsiders who are the 8/13 favourites for Saturday.

Kilkenny, managed by Eddie Brennan, are available at 6/4 to win their first title since 2008 and their 12th in total which would see The Cats moved top of the roll of honour ahead of Cork.

Fourteen of the Limerick 36-man panel are chasing a second All Ireland U-21 title in three years and Limerick’s sixth title in all. Indeed ahead of the first ever U-21 meeting of Limerick and Kilkenny, Limerick boast a proud record of never suffering final defeat.

Saturday’s final will have a 3.00 start with the All Ireland U-21 B hurling final between Kerry and Wicklow the curtain-raiser at 1.00.

Both are live on TG4.