Game Over Ball Burst : Vital months ahead for Munster & Pro14 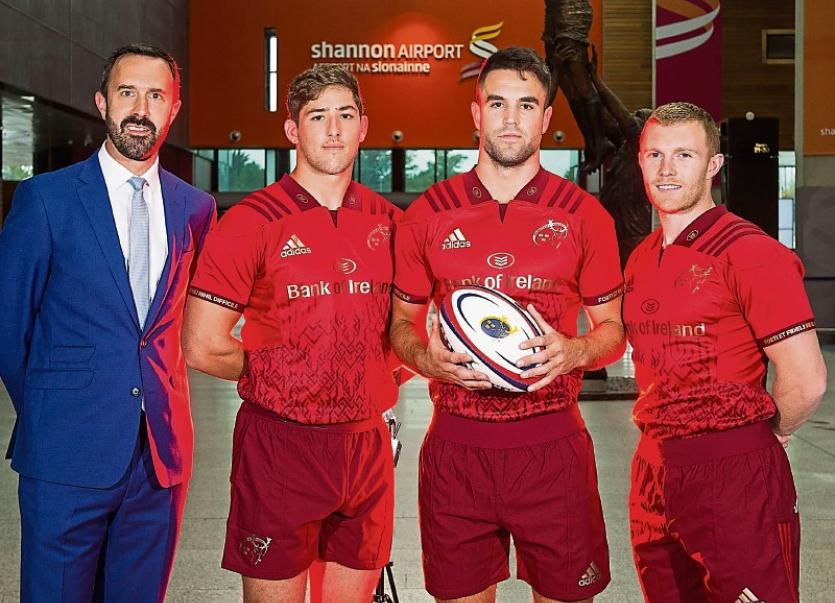 THE GUINNESS PRO14 kicks off this weekend with Munster in action against Treviso in Cork on Friday night.

The coming months are of huge importance to both the competition itself and Munster as a province.

Rugby fans in the Celtic nations had been crying out for the Pro12 to change for several years now. Uncertainty surrounding kick off times, strength of teams named in derby games and constantly playing second fiddle to the Champions Cup, had left the Pro12 far behind it's English and French counterparts.

The addition of two South African teams has been welcomed by fans, while teams are adopting a ‘suck it and see’ attitude towards the logistical side of travelling so far for a game.

The biggest change for me and one that I think will be of huge benefit to the Pro14 is that the Italian sides are no longer guaranteed a slot in the Champions cup. This means that more teams will have more of a chance of playing in Europe. They will then benefit from bigger gates and more sponsorship opportunities. A rising tide raises all boats.

In terms of Munster, the province have yet to name a successor to Rassie Erasmus. I believe that interviews have taken place with potential applicants and that Munster hope to make a decision sooner rather than later.

Should a new coach be appointed this week, the question remains, will that person come straight in? Or will they want to wait until next season. Internally Munster have set certain deadlines for both appointing and introducing a new coach. Whether the IRFU, the actual employers in this case, get the deal done in time for December is the next question.

The uncertainty surrounding the appointment is not sitting well with fans. The players are on record as stating that it does not affect them, but the thing Munster Rugby Ltd crave is success and bums on seats. Fingers crossed for both the Pro14 and Munster in the coming months.