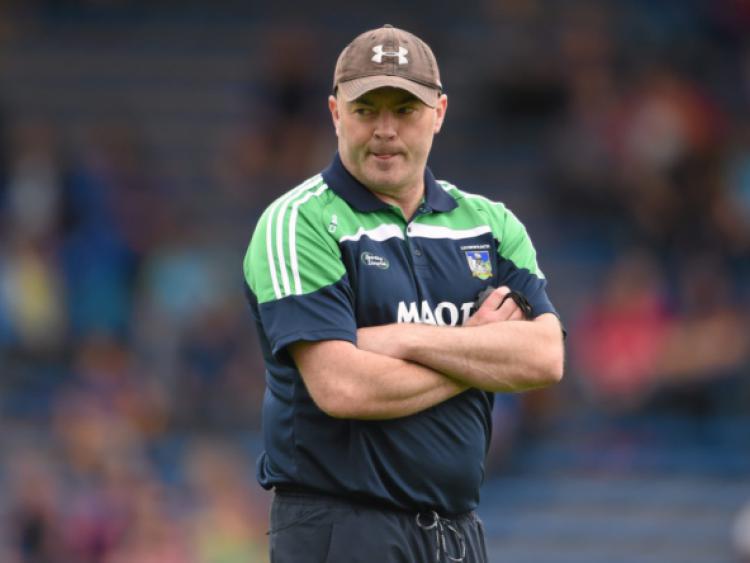 ANTHONY Daly has confirmed that he is to leave his role as Director of Coaching at the Limerick Hurling academy.

“After carefully reflecting, I have decided to resign from my position as Director of coaching in the Limerick underage academy.

“They have been three very enjoyable years and the highlight was qualifying for an All-Ireland minor final in 2016.

“I would like to thank the Limerick county board for giving me the opportunity and a special word of thanks to Joe McKenna, the former Head of the academy who invited me in initially.

“Joe’s passion for hurling is nothing short of infectious. In the past three seasons, I’ve worked with many fine coaches, players, supportive parents and three minor managers – Leo O’Connor, Pat Donnelly and John Mulqueen.

“I believe that Limerick hurling is on a very sound footing for the future and I would like to wish them every good luck.”

It is now believed that Anthony Daly will return to Dublin, where he is the odds on favourite to replace Ger Cunningham senior hurling manager. Daly was manager of the Dublin hurlers from 2008 to 2014, winning the Leinster hurling title in 2013.