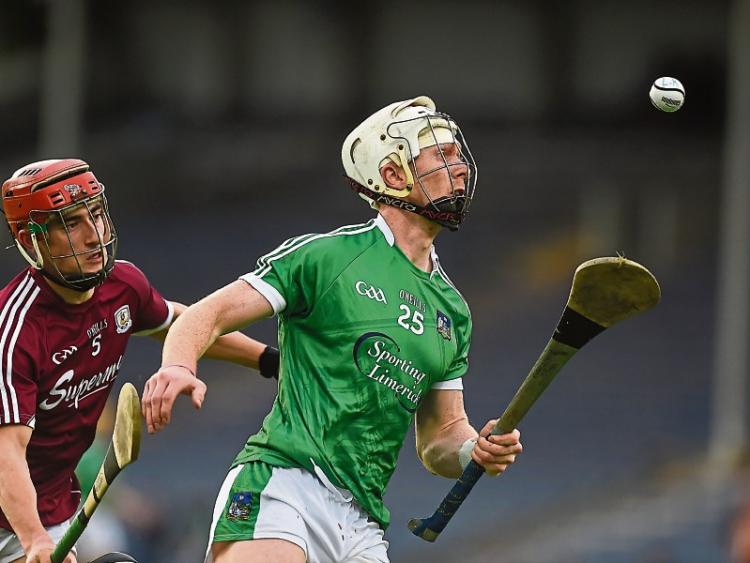 THE Limerick U-21 hurlers have injury concerns over a key quartet ahead of the September 9 All Ireland Final.

Cian Lynch, Kyle Hayes and Dan Joy are all on the treatment table ahead of the decider against Kilkenny in Semple Stadium at 3.00 on Saturday week - live on TG4.

Colin Ryan is also carrying a knock but did play the entire game for Pallasgreen in their Premier IHC defeat to Murroe-Boher on Friday night.

But the news is not as positive about the other trio.

Centre back Kyle Hayes didn’t feature for Kildimo-Pallaskenry in Sunday’s Limerick IHC draw with Glenroe. It is understood a groin injury prevented him from starting.

All are among the 25 players that have seen action in the four game route to the All Ireland final.