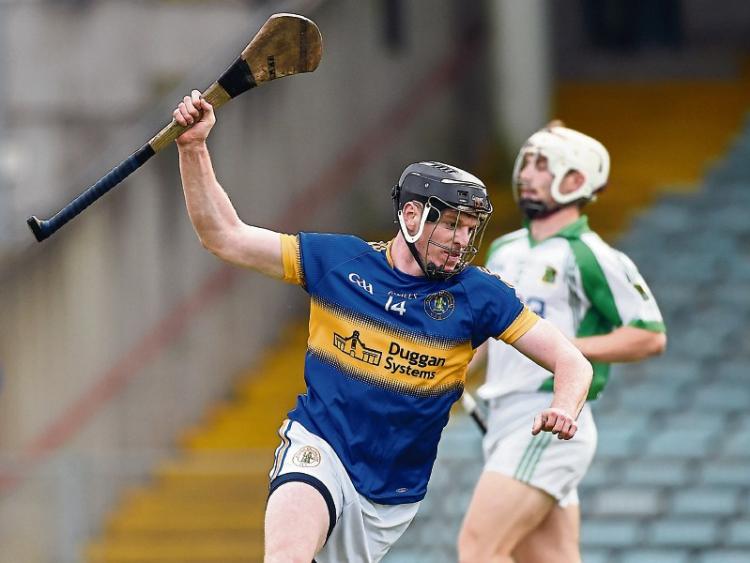 THERE is a repeat of the 2016 county senior hurling final in the quarter final pairings in the Credit Union Limerick SHC.

The group stages were completed this Sunday evening and saw Ballybrown take the final place on offer in the knockout stages.

They now play champions Patrickswell in the September 16 quarter final in the Gaelic Grounds. Doon will play Adare in the other quarter final. Both will be live on eir Sport.

Awaiting the winners in the semi finals are Na Piarsaigh and Kilmallock.

This Sunday evening Doon had a 1-17 to 0-17 win over Ballybrown with Darragh Stapleton getting the goal. Ahane had a 2-20 to 1-12 win over South Liberties. Two Colum Carroll goals had Ahane 2-11 to 0-7 ahead by half time but they couldn't make up the necessary scores to overtake Ballybrown. Barry Nash had a late Liberties' goal from a penalty, while Tom Morrissey hit 0-11 for Ahane, four from play.

The line-up for the knockout stages of the Nick Grene Sportsground Maintenance Limerick IHC will also completed over the weekend.

There is one round of action left in the LIT Premier IHC but Murroe-Boher and Feohanagh have confirmed two of the semi final spots.

Also confirmed is that Effin will play Mungret in the Premier IHC relegation play-off.

Sunday September 17 in Kilbreedy at 12noon