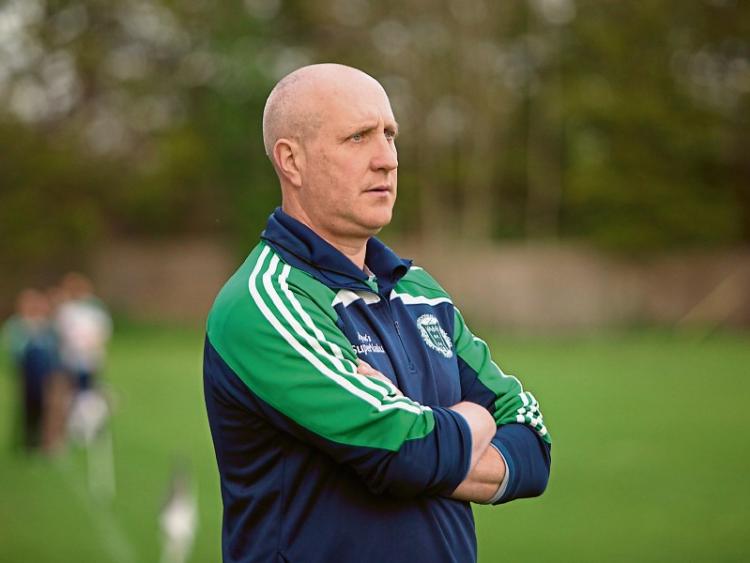 NA Piarsaigh and Kilmallock have rubber-stamped their progress to the semi finals of the Limerick SHC with big wins.

This Saturday evening 2015 winners Na Piarsaigh had 30-points to spare over Knockainey, while 2014 winners Kilmallock were 23-points winners over Bruff the previous evening.

The wins ensure both finish top of their respective groups and advance directly to the September 23 semi finals in the Gaelic Grounds, where they await winners of quarter final ties.

Patrickswell and Adare have booked their spots in the September 16 quarter finals and await the two remaining games on Sunday evening (6.30) to confirm their opponents.

Patrickswell were 2-23 to 1-10 winners over Cappamore. Aaron Gillane hit two second half goals for The Well, who led 0-9 to 0-5 at half time. Conor Sheehan had a late goal for Cappamore.

Mikey Mackey set them on their way with a first minute goal and they were 1-6 to no score clear after 10-minutes. By half time the lead was 1-16 to 2-2 with Brian Geary and Peter Russell getting the Monaleen goals.

Ronan Connolly and Neil Mulvihill had the second half Adare goals in the 3-28 to 2-9 win.

In their 6-22 to 0-10 win Na Piarsaigh had two goals each for Peter Casey and Conor Boylan. Adrian Breen and David Dempsey also raised green flags.

Kilmallock had goals from David Woulfe, Oisin O’Reilly and Eoin Ryan in their 3-27 to 0-13 win over Bruff.

*See the weekend print edition of the Limerick Leader for full match reports.