#WATCH: Ireland Women's Rugby coach confirms he is to step down 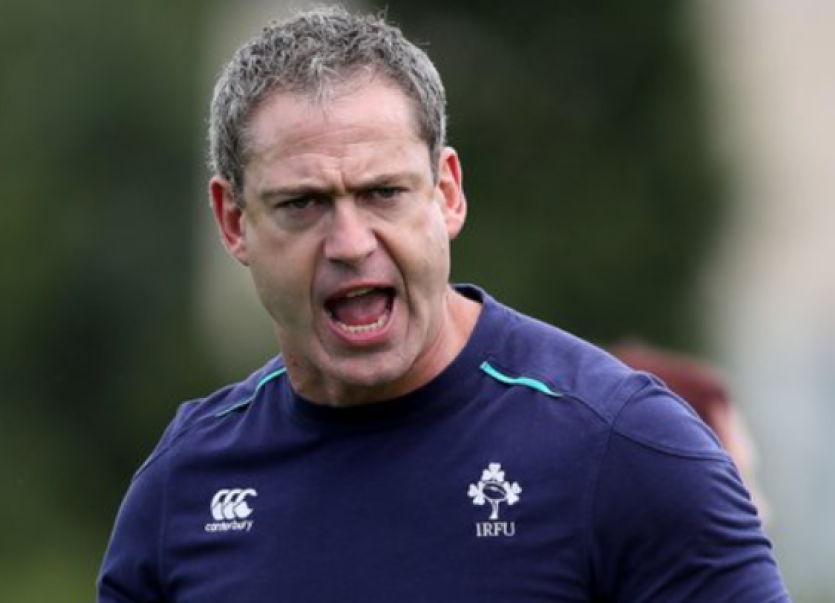 IRELAND Women's Rugby coach Tom Tierney has confirmed that he is stepping down as Ireland head coach following their 8th place finish at the Rugby World Cup.

Speaking to RTE post match, Tierney confirmed that today's 27-17 loss to Wales was his last game in charge.

Tierney, a former Ireland international scrum half himself, came in for criticism this morning from Ruth O'Reilly, who had been a member of Ireland's squad under Tierney. This article in the Irish Times stated that Tierney had "lost the dressing room" some time ago and that the decision to pull players from the 15's squad to play 7's was a divisive moment in the squad's harmony.

Tierney, in the video above, confirmed that he will be seeking another role in rugby as his three year contract with Ireland comes to an end.