Game Over Ball Burst - McGregor/Mayweather is what the people want 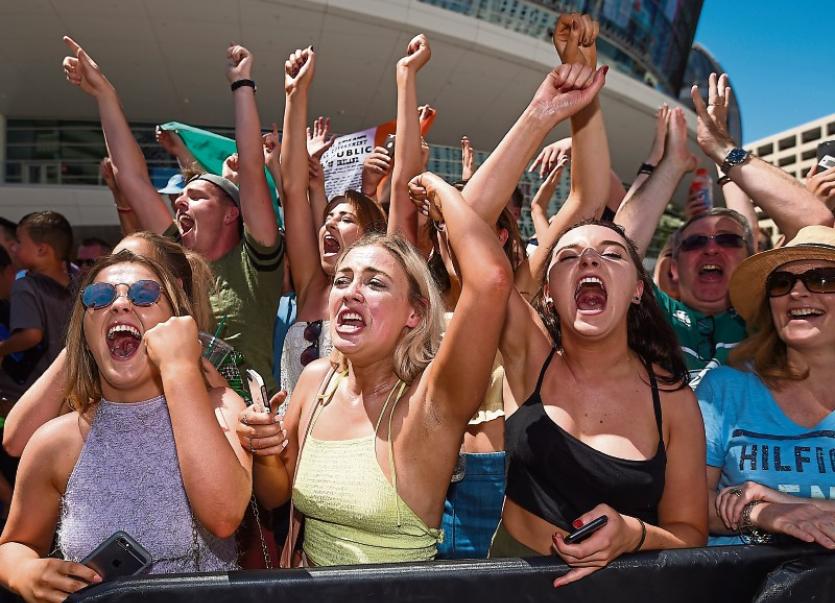 ‘You got to give the people, now

Give the people what they want

No, don't know you

You got to give the people

Give the people what they want?

But I done been all over the world

And everybody feels the same

It's a unanimous decision

No, I have not gone mad (yet) These are lyrics from the song ‘Give the People What They Want’ by The O'Jays.

I believe it makes perfect sense when talking about this weekend's much hyped fight between Conor McGregor and Floyd Mayweather. The fight, between a boxer and a Mixed Martial Arts specialist has come about because of two things. Money and Want.

If there is money to be made from the ‘want’ of sports fans, then the people who want to make money, will make it happen.

The McGregor/Mayweather fight might not be everyone's cup of tea, but one thing is for sure, this is not the end of novelty sporting cross-overs.

Professional sport is driven by money. We all know that. Canadian teams play in American sports leagues, South African rugby teams play in Celtic Leagues, Saturday afternoon Premiership matches are almost a thing of the past and now even people from two different sports are willing to tarnish their careers and legacy for cash and notoriety.

Modern sport is fast becoming like pop culture. The Kardashians are ‘famous for being famous’. Talent is no longer needed. One just needs to be seen to have a social media profile bigger than someone else and the cash comes rolling in.

This obsession with notoriety has taken over sports too. Sports reporting is becoming more about off the field promotions than the on field tactics.

Fame is something that the next generation seem to crave like no other drug. They have bags of disposable cash and are used to getting whatever they want. This weekend it is McGregor/Mayweather, don't be surprised if next year you are sitting down to watch Batman versus Superman in the 02 Arena, for real.