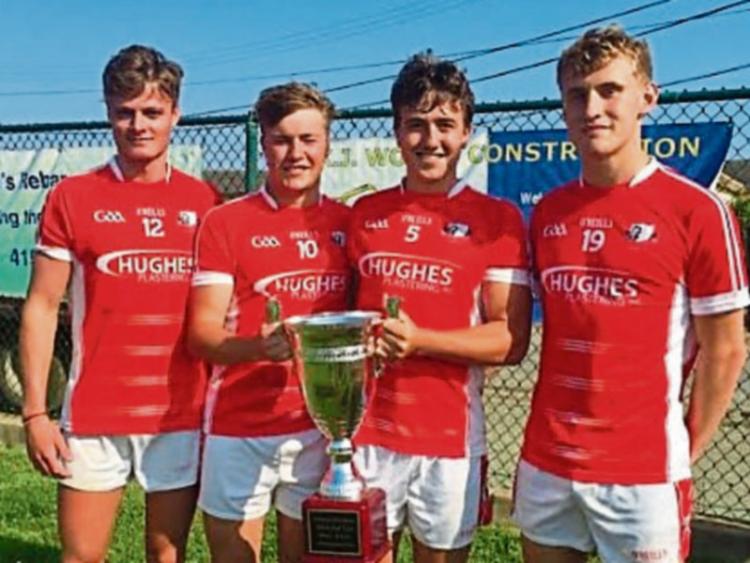 THERE was silverware in the US for six members of the 2017 Limerick senior football panel last weekend.