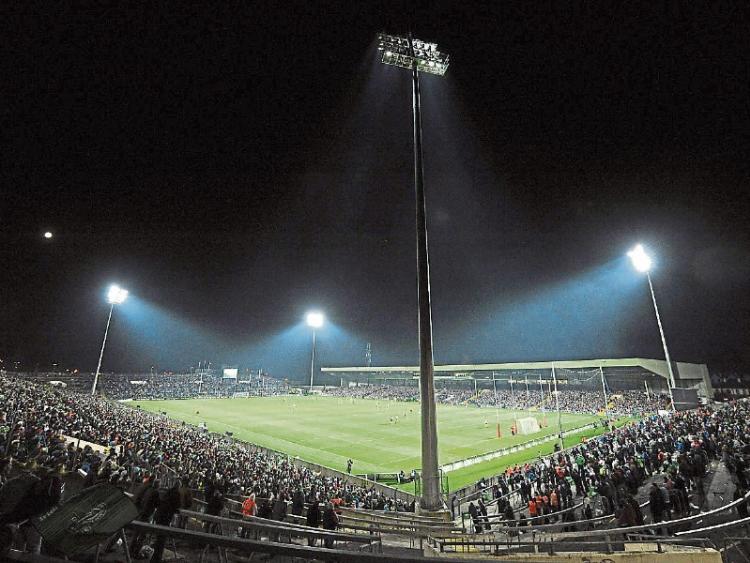 LIVE television coverage has been confirmed for the quarter finals and semi finals of the Limerick SHC.

Both double-headers will take place in the Gaelic Grounds and will be televised live on eir Sport.

The line-up for the knockout stages of the Credit Union Limerick SHC will be finalised after this weekend’s final round of group games.

The quarter finals will take place under lights on Saturday September 16 at 6pm and 7.45.

The semi finals are now scheduled for Saturday afternoon September 23 at 3pm and 4.45.

All four games will be televised live on subscription channel eir Sport.

“We are delighted to have it and there is an option of the county hurling final being broadcast as well but we will look at that in due course,” revealed Limerick GAA secretary Mike O’Riordan at this Tuesday’s night’s August County Board meeting in Claughaun.

“It is fruitful for the County Board and will also be fruitful for the clubs involved in that their sponsors will get recognition at national broadcasting level and our sponsors, Credit Union will get advertising on the channel, and we will have a Man of the Match presented after each game,” outlined the secretary.

Earlier this year, eir Sport announced that it has secured rights to broadcast live club hurling and football championship games for the next five years, commencing from this Summer.

The channel have stated that they will broadcast up to 30 live games in 2017 alone.

Back in April, the Limerick SHC tie between Patrickswell and Na Piarsaigh was on their radar but they deferred commencing their schedule until this Autumn.

The television rights allocated to subscription channel eir Sport don’t cut across the established package held by TG4, which will continue to have first choice of two fixtures for each Sunday of the club campaign as well as exclusive coverage of the All-Ireland stages.