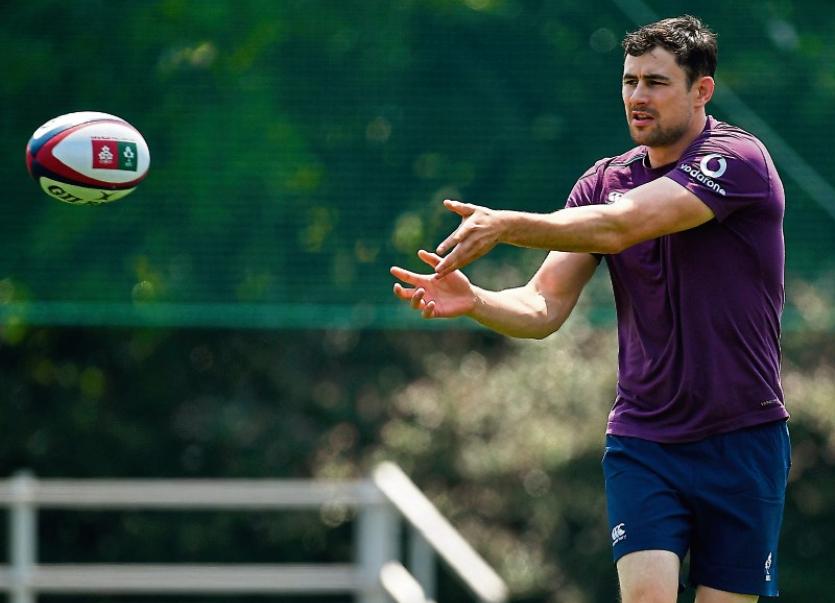 Felix Jones could be "interim head coach" in December

IT APPEARS that Munster and the IRFU are looking to Felix Jones to act as ‘interim head coach’ when Rassie Erasmus departs in December.

Jones, a former player with Munster and Ireland, is expected to be asked to fill in for Erasmus, before the IRFU announce a permanent new head coach and Director of rugby, who may not take up their roles until next June.

Current Director of rugby, Rassie Erasmus, is set to return to South Africa in December. However the Limerick Leader has learned that Erasmus has recommended some coaches who he believes would be a good fit to replace him.

Erasmus is expected to speak to the media for the first time, since his decision to return home was announced, this coming Wednesday at the Guinness Pro14 launch in Dublin.

With no coaching appointments made as of yet, the IRFU are set to appoint Felix Jones as an interim head coach until the interview process is concluded.

With Andy Farrell still the bookies favourite, two new names have entered the race with much talk in local rugby circles about Western Force coach and South African native David Wessels apparently on Munster's shortlist. The former Stormers coach could be out of work in the coming season as the Force are disbanded.

Another name in the mix is current Bath coach Tabai Matson, who is currently working under Todd Blackadder at the English club.