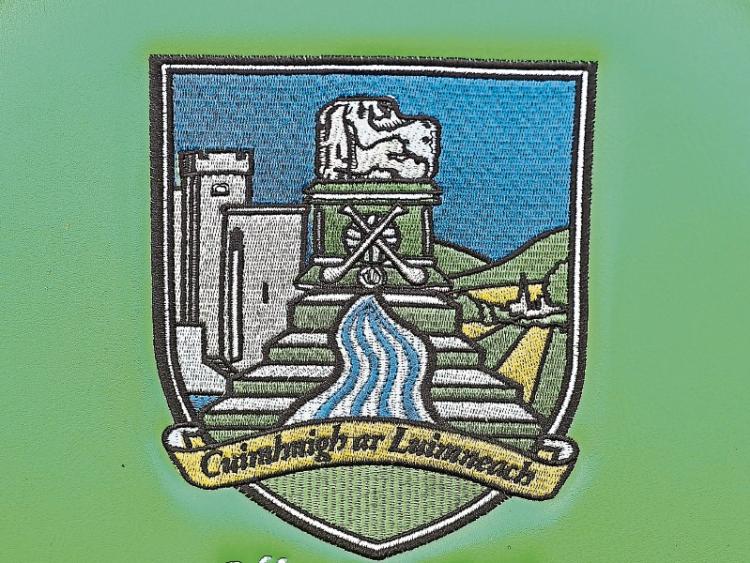 OOLA and St Patrick’s recorded precious wins, while champions Monaleen were held to a draw by Adare on a dramatic night in the Irish Wire Products Limerick county senior football championship.

Gritty Oola held off a strong second half rally from Newcastle West before recording a hard-earned 3-8 to 1-13 victory in Kilmallock.

St Patricks scored a precious 1-14 to 0-11 win over Ballylanders in Bruff while Monaleen and Adare played out an exciting 1-13 each draw in Clarina.

Oola are one of four teams level on four points in Group 2, one point behind leaders Newcastle West, following their exciting win.

Oola led 3-5 to 0-5 at half-time, thanks to a first half hat-trick of goals from Richie English.

Newcastle West rallied strongly at the start of the second half and a run of 1-7 without reply had the West Limerick side in front, 1-12 to 3-5 after 46 minutes. Stephen Kelly netted the Newcastle West goal.

However, a 59th minute point from James Power helped Oola secure their second win of the campaign.

Also in Group 2, St Patrick’s are one of four sides level on points with Oola with just one series of round robin games to go following their six-point win over Ballylanders.

St Pat’s led Bally 0-9 to 0-4 at half-time. However, the city side had to withstand a strong second half comeback from their opponents who drew within a single point, 0-10 to 0-9, after 45 minutes.

However, a late goal from Calvin Moran finally settled the issue in the Saints favour.

Monaleen remain top of Group 1, unbeaten on seven points following their draw with Adare who sit on four points.

In the Griffin Coaches intermediate football championship Galbally defeated Mungret/StPauls 3-9 to 1-10, while Claughaun edged Glin 1-10 to 1-9. Elsewhere, Mountcollins recorded a 1-12 to 0-9 win over Athea, while Pallasgreen defeated Cappamore 2-16 to 0-8.