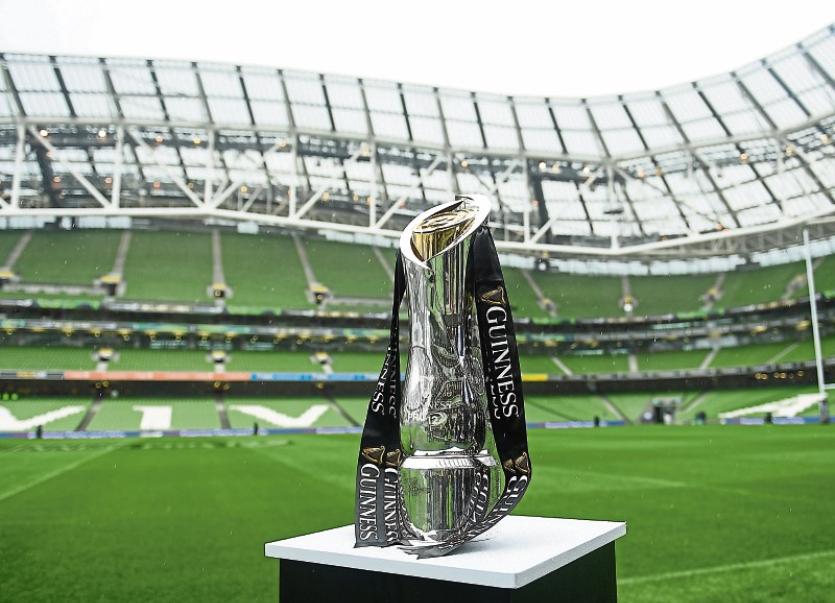 TWO South African Super Rugby sides, the Toyota Cheetahs and the Southern Kings will join an expanded Guinness PRO14 tournament in time for the upcoming 2017/18 season.

A long-term strategic agreement has been signed by both parties which will allow the participation of two South African franchises in the renamed Guinness PRO14 Championship.

The addition of the Cheetahs and the Southern Kings will require the Championship to introduce a new Conference format as a league format is not suited to a 14-team cross-border tournament.

Munster are located in Conference A along with the Ospreys, the Glasgow Warriors, Cardiff Blues, Zebre, Connacht and the Cheetahs.

Conference B will include PRO12 holders, the Scarlets, Leinster, Ulster, Edinburgh, Benetton Treviso, the Dragons and Southern Kings.

Each conference will contain 7 teams with an equal split of teams from each union. Every team plays 21 regular season games. All Home & Away Derby fixtures will remain in place

Italian, Scottish and South African teams will play an additional Derby fixture to even out the schedule (e.g. Edinburgh will play Glasgow Warriors three times)

The top 3 clubs from each conference will qualify for the Champions Cup while the team with the highest points total outside of those six teams across both conferences will claim the final Champions Cup place.

South African clubs will not be eligible to qualify for EPCR tournaments at present.

The Conferences will be reset each season based upon rankings from the previous campaign.

The regular season will consist of 21 Rounds, which is one game less than the previous format. These Rounds will be made up from a combination of 12 Home & Away games in your team's conference, 7 Home or Away games against each team from the other conference as well as An additional 2 Rounds to ensure all derby fixtures are played home & away (this means Scottish, Italian, South African clubs play three derbies)

The fixture list has been drafted for all 21 rounds, Rounds 1-13 will be confirmed next week (commencing August 7) after the Championship's broadcast partners have made their selections for live television broadcasts and the clubs have been consulted.