Game Over Ball Burst: It pays (big) to know the rules 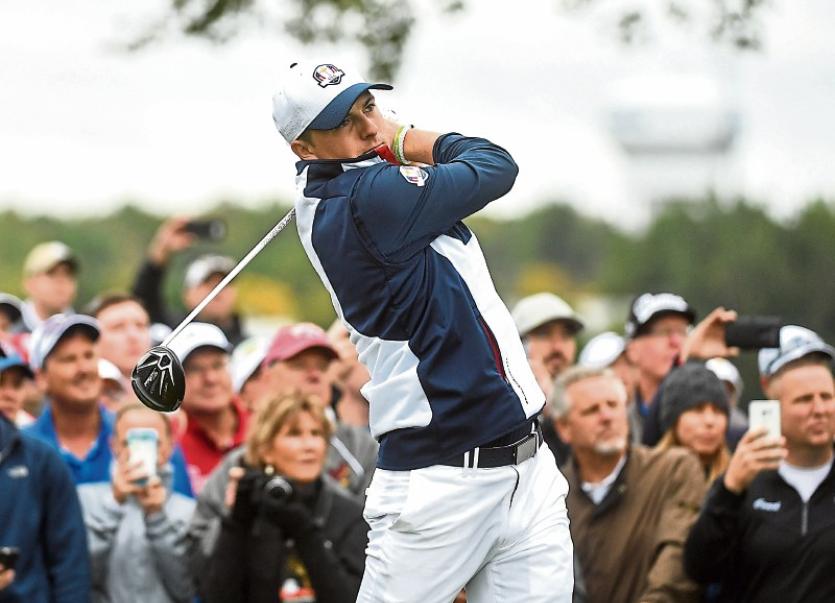 THE 2017 Open Golf Championship will live long in the memory for the heroic feats of Jordan Spieth's final round.

The American Ryder Cup star is now just one USPGA win away from a career Grand Slam, not bad for a 23 year old.

The drama that unfolded on the 13th hole last Sunday evening is something that needed to be seen to be believed. If you have not yet had a chance to witness the 20 minute delay, have a look for it.

The story of the round and indeed the tournament, for me, was the knowledge Spieth had of the rules themselves.

The maturity shown by the newly crowned champion was a sight to behold in what was an immensely pressurised situation.

Spieth's clarity of thought at that point is something sports psychologists would love to bottle.

The loss of just one shot gave Spieth the confidence to go on a run of birdie, eagle, birdie, birdie securing the sum of $1,845,000 in prize money.

The win, which was down to his knowledge of the rules, pocketed the Texan $800,000 more than the second placed Matt Kuchar.

That is phenomenal money, I think you will agree, but the fact remains that Spieth could have dropped even lower that second if himself and his caddie Michael Greller did not persist with their confidence in their understanding of the rules.

We say a similar situation in the dying seconds of the Lions series in New Zealand. The Lions captain Sam Warburton was in the ear of Romain Poite about the interpretation of a penalty which was awarded against his side.

With the penalty decision reversed to a free kick, Warburton not only justified his selection as captain, but once more highlighted the importance of knowing the rules of the game you play.

At any level of sport, the small margins are where titles are won and lost, maybe it is time for a refresher course for us all.