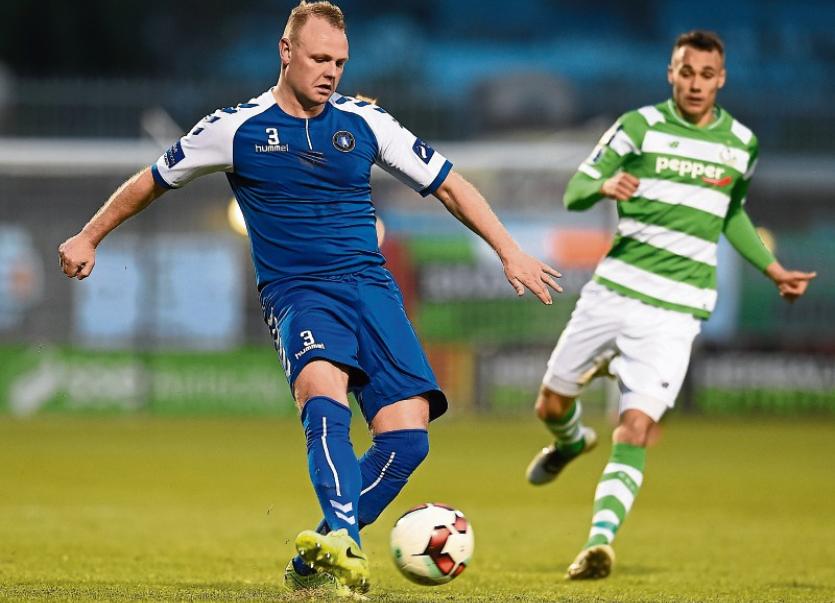 LIMERICK FC’s SSE Airtricity League Premier Division fixture with Shamrock Rovers at the Markets Field on Saturday next has been postponed.

The FAI announced this Monday that the game has been postponed due to Rovers’ involvement in the Europa League this Thursday.

In a press release, the FAI confirmed that a new date for the Blues clash with the Hoops will be announced in due course.

Limerick FC return to action this Tuesday night when facing English League 1 side Charlton Athletic in a friendly fixture at the Markets Field, 7.45pm.

The Blues’ seventh defeat of the season saw the sixth-placed Shannonsiders slip four points behind fifth-placed Derry City in the Premier Division table.

Limerick’s next Premier Division fixture will now be against struggling Sligo Rovers at the Markets Field on Saturday, July 22 at 6.30pm.