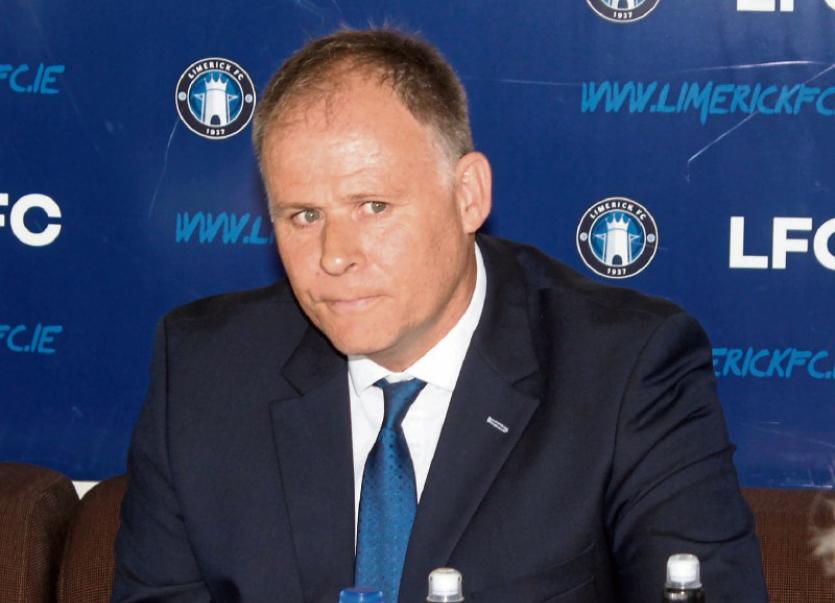 Limerick manager Neil McDonald says their recent win over Drogheda United ‘made us look up the league’, as the Blues now sit just six points off third place.

The Shannonsiders are now 10 points clear of the relegation places.

Limerick will hope that new signings, defender Joe Crowe and winger Henry Cameron, will be cleared in time to join the matchday squad.

Manager McDonald has warned that Galway possess plenty of ability having been the only team to take points off runaway leaders Cork City in 2017.

Limerick will be looking to put back-to-back victories together for only the second time this season as the side heads into the West.

“The victory in Drogheda has definitely made us look up the league, which is great. There is a big gap in between now but we’re going to try to make that gap a little bit bigger so we’re not looking over our shoulder,” McDonald said.

“Galway is going to be a tough place to go. Looking at their results over the last few weeks, they haven’t won in seven. But they’re the only team to take points off Cork and that was at home.

“They’re only getting beaten by the odd goal. It will be difficult but it’s certainly a task we’re capable of coming away from with some points.”

Last weekend saw Limerick record a first clean-sheet in 12 games and McDonald agreed: “It is good for confidence, because we have been working hard on the training ground to try to stop goals.

Manager McDonald has a fully-fit squad to choose from for Friday’s short trip, with the exception of young defender Barry Cotter (knee).