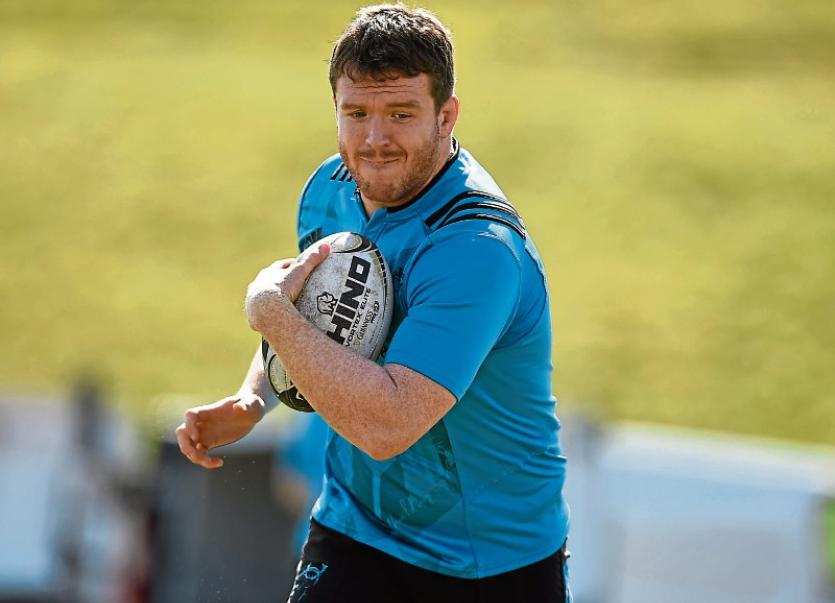 MUNSTER have received a pre-season boost with confirmation that hooker Mike Sherry has now commenced a gradual reintroduction to on-field training.

Limerick man Sherry has been sidelined since May 2016 due to a back injury.

Sherry is among a number of players Munster say continue to make good strides in their respective rehab programmes with the squad now into Week 2 of pre-season training  at Munster’s High Performance Centre in UL.

It’s hoped that Jean Kleyn (neck) will make a return to on-field action in the coming weeks, with Robin Copeland (shoulder) on track for a return to action by the beginning of the season.

Ronan O’Mahony (fibula), Dave O’Callaghan (knee) and Darren O’Shea (shoulder) are reported to be continuing to progress well with their post-op recovery programmes with the province.

As a number of senior and U20 international representatives are still to return to the senior and academy squads, a number of club players continue to bolster the training numbers this week with Cork Con’s John Poland becoming the latest club talent to link up with the squad this week.