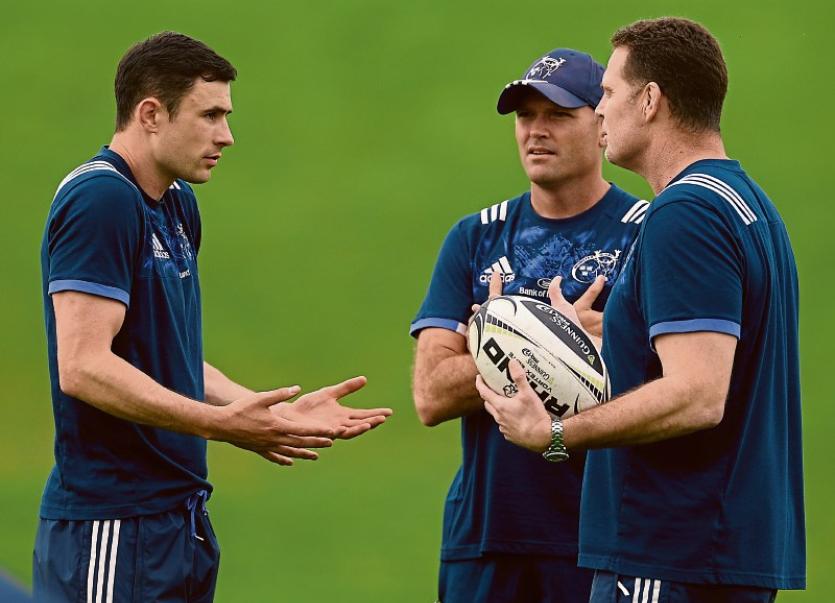 Erasmus is leaving Munster at the end of December to take up the role of Springbok Director of Rugby.

And former Munster full-back Jones is the 5/2 favourite to be awarded the top job at Munster with bookmakers Boylesports.

Former Munster fly-half Ronan O’Gara, currently an assistant coach at French Top 14 side, Racing 92, is second in the betting list at 10/3.

Fellow former Munster player Paul O’Connell, who took on an advisory role at the Greencore Munster Rugby Academy last season, is next in the betting at 6/1.

Sticking with former Munster players, Jerry Flannery, also part of the current management team, is also in the running at 11/1, while Lions and Ireland defence coach Andy Farrell is priced at 16/1.

Aoife Heffron, Spokeswoman for BoyleSports commented: “Felix Jones may have recently signed on for two more years as backs and attack coach at Munster, but he is topping the market to replace Rassie Erasmus at 5/2 and punters are keen on the Dub.”

She added “Ronan O’Gara is following closely behind Jones however at 10/3 making it a two horse race for the vacant Munster Head Coach role.”