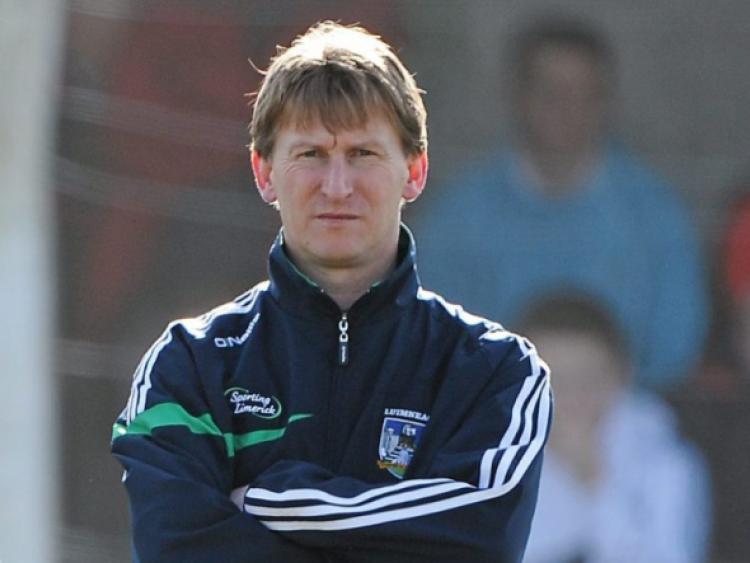 “We put a bit of pride back in that Limerick jersey today. That was the plan and we did it” admitted Limerick camogie manager John Tuohy after his side's win over Tipperary in Thurles.

“The girls responded very well to last week's defeat to Cork. They responded well today too, after we leaked two very soft goals. They performed heroically in that second half. The hooking, the blocking, the chasing and the scores were just superb. I'm delighted with that performance today. I said I wasn't worried about the result, I wanted a performance and we got that today” Tuohy continued.

Limerick now face Wexford on July 22, in a Limerick venue, in the knowledge that they must win to have any chance of going into the quarter finals.

“The last game against Wexford is not going to be easy. Wexford were All Ireland semi finalists last year. It is going to be a battle between us and Wexford for an All Ireland quarter final spot. It looks as if that is the way it is going to plan out and we need to be ready for that” added Tuohy.

Limerick's three games this season, all be two of them defeats, have been games of the highest calibre. Tuohy believes that the expertise behind the scenes in Camogie, coupled with the players commitment is something that needs to be highlighted more.

“Camogie has gone very professional over the last couple of years with Dieticians, strength and conditioning, video analysis etc. There are four tops teams in Camogie at the moment and it is trying to get into that top four now is the aim. Limerick have gone from minor to junior to intermediate to senior and now is the time for us to bed into that and for people to take notice” concluded Tuohy.