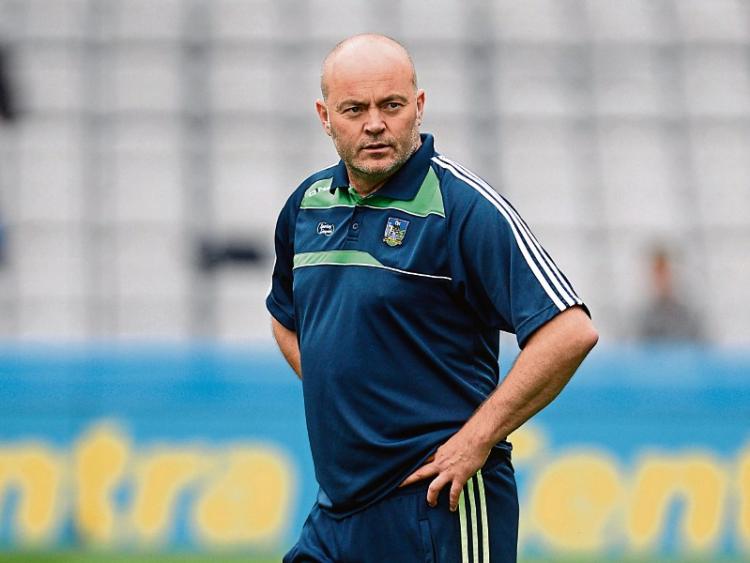 LIMERICK have made two changes to their team for Wednesday’s Munster minor hurling championship semi final with Clare.

The last four Shannonside derby takes place in Cusack Park in Ennis at 7.30 with the sides bidding to reach a July 9 final in Thurles against Cork or Tipperary.

The John Mulqueen managed and Anthony Daly coached Limerick have four survivors from the team that started the All Ireland MHC final in Croke Park last September, with another two who were introduced as subs. In total 11 players are involved this season, who were part of the 2016 set-up.

There are two changes from that May 11 win over Waterford – Kevin Bonar and Gearoid Barry coming into the team for Rory Duff and Ryan Tobin, who are both on the bench.

Limerick are under new management this season – John Mulqueen moving up to the role of manager after Pat Donnelly moved up to the U-21 grade.

Anthony Daly continues as coach and on Wednesday will come up against his former playing colleague Cyril Lyons, who is Clare coach. The Clare manager is Sean Doyle, who was manager of Garryspillane in the Premier IHC in recent years.