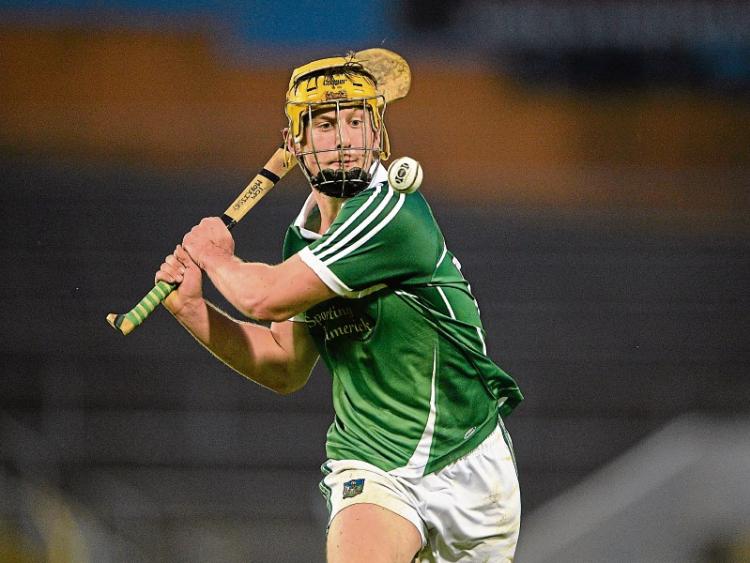 LIMERICK U-21 hurling manager Pat Donnelly has admitted to a welcome selection headache ahead of Thursday’s Munster Championship tie with Tipperary.

On Sunday, Donnelly managed the Limerick U-25 hurlers to victory in the first ever Munster U-25 Hurling final. The 4-12 to 1-19 win over Waterford in Thurles was secured with an entire team of U-21 players, mostly fringe and younger players on the U-21 panel.

There were many stars in the two point win over Waterford that could see some of the winning U-25 team force their way into the U-21 plans.

“Up to this morning (Sunday) we had our team almost picked with a couple of places up for grabs and a number of spots on the bench, but now we have a headache to see who is finally going to get in there,” said Donnelly after Limerick lifted silverware in Semple Stadium.

“There will be fellas disappointed and that’s the way it has to be. They got their day today, the fellas that aren't going to make Thursday night,” said Donnelly, who guided Limerick to the All Ireland MHC final defeat to Tipperary last September in Croke Park.

”We are under no illusion - Tipperary were in the last two All Ireland minor finals, won one and lost one, so they are going to come with a new batch of players they may not have been there three years ago,” he said.

”They haven’t any seniors and the work that you can do without an interference can be phenomenal but we hope the lads coming in for us with all the senior experience and training can drive us on.”

Limerick’s U-21 team will be backboned by seven players that played in the Munster SHC lost to Clare two weeks ago – Cian Lynch, Kyle Hayes, Sean Finn, Peter Casey, Tom Morrissey, Barry Nash and Aaron Gillane.
”They are good lads and have been in the system and all now eachother and hopefully on the we can get the balance right of tactics – we played Laois last Tuesday and the Limerick seniors before their Clare match.”

The Limerick U-21 team for Thursday’s quarter final will be announced after training this Tuesday evening.

Limerick have a 39-man U-21 panel with 27 of those seeing action in the U-25 wins over Clare and Waterford, while a further seven played in the Munster SHC loss to Clare. Twenty two clubs are represented in the panel, with Na Piarsaigh leading the way with four players. Tom Morrissey will captain the U-21s.