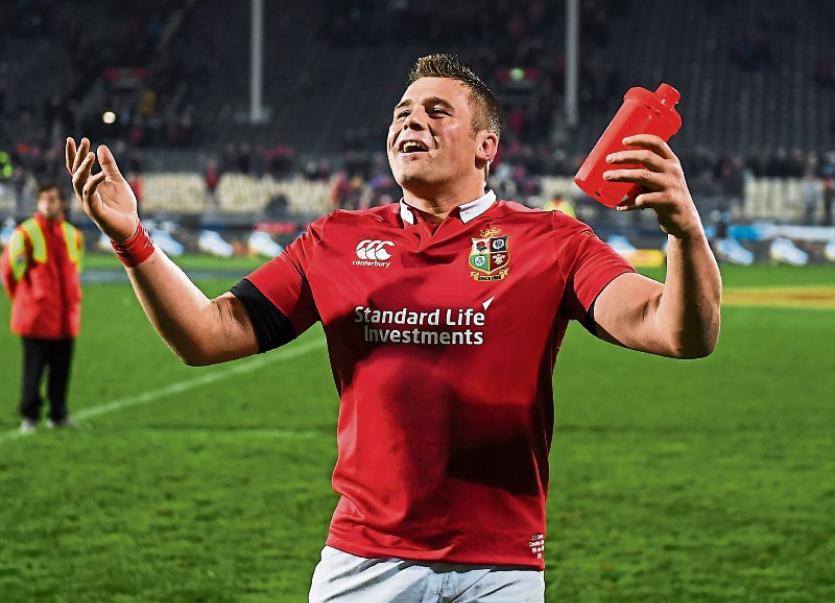 MUNSTER number eight CJ Stander has been included in the British and Irish Lions starting line-up to face the Chiefs in Hamilton on Tuesday morning, 8.35am Irish time.

Stander is one of five Irish players named in the side to take on the Super 15 side at FMG Stadium Waikato.

Ireland hooker Rory Best will captain the side, while Iain Henderson, Jared Payne and Robbie Henshaw are also named to start.

The Lions face their first Test match against the All-Blacks at Eden Park in Auckland on Saturday, 8.35am Irish time.

Warren Gatland’s six controversial call-ups to the Lions squad on Saturday will all be on the bench for Tuesday's Chiefs clash.

Wales quartet Cory Hill, Kristian Dacey, Gareth Davies and Tomas Francis have made the short trip from Auckland to link up with the Lions.

The Scottish duo of Allan Dell and Finn Russell have arrived from Australia and will also provide cover among the replacements.