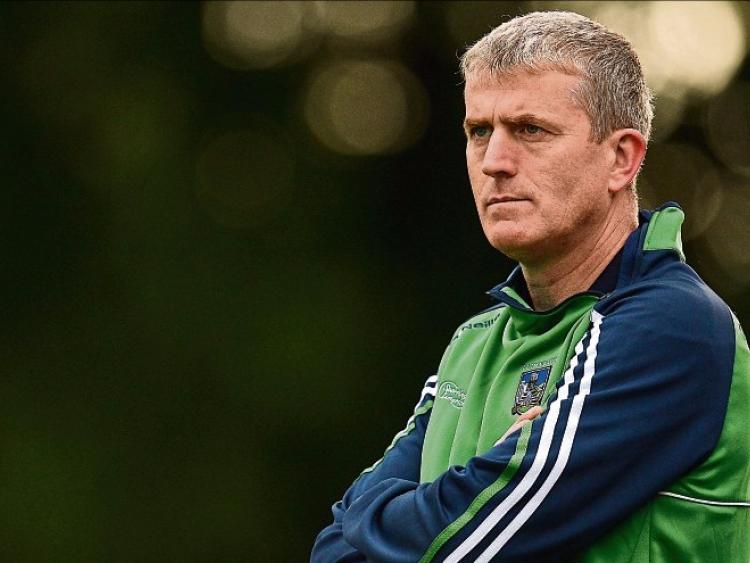 LIMERICK’S senior hurlers met up on Monday in preparation for the All-Ireland qualifiers after the club hurling championship’s took centre stage last weekend.

John Kiely’s side are awaiting the qualifier series draw this coming Monday, but the Limerick manager is concentrating wholly on his own team, despite the potential fixtures awaiting Limerick.

”We’re focused on working hard over the next three weeks and putting in the best performance we can on July 1 and no matter who comes out of the draw, we want to get a result out of that fixture,” Kiely said.

There is some mixed news on the injury front, with Diarmaid Byrnes and Gearoid Hegarty winning their fitness battle, but the news is not as positive for Na Piarsaigh’s Will O’Donoghue.

”Diarmuid got in 40 minutes on Sunday for Patrickswell and all went well. He has a bit of work to do still on rehab because his leg was immobilised for four of five weeks.

”When your leg is immobilised like that, you lose a lot of muscle mass and it takes a bit of time to build it back up. Gearoid (Hegarty) has a little bit of work to do this week but should be back on the field at some stage. It’s a different story with Will O’Donoghue as his injury is not as clear cut. It’s a slow injury and we are not as hopeful that he will make it back in time for the next game,” concluded Kiely.