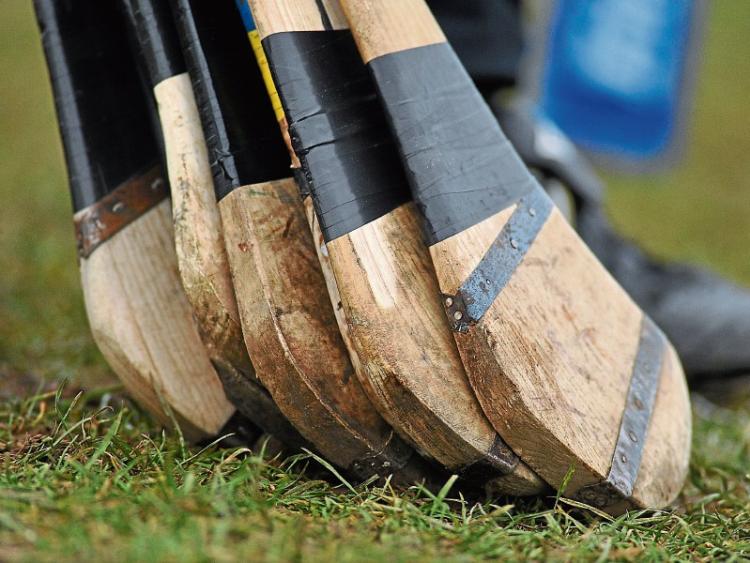 NA PIARSAIGH and Ahane recorded wins in contrasting fashions in the third round of the county senior hurling championship on Friday night.

Free-scoring Na Piarsaigh put promoted Monaleen to the sword in scoring an emphatic 6-21 to 0-16 victory at a wet Claughaun.

The 2015 All-Ireland club champions led 3-12 to 0-9 at half-time, with only the margin of their victory in doubt at the mid-point.

Three further second half goals, with Limerick inter-county star David Dempsey going on to bag a hat-trick, saw the Caherdavin side cement their place at the top of Group 2 with a third successive victory.

This was Monaleen’s first defeat of the championship, with the 2016 premier intermediate champions taking three points from their opening two games.

Meanwhile, Ahane’s victory in Group 1 was far more hard-earned against a spirited Bruff side.

Ahane have picked up three points from their opening fixtures, with Bruff yet to pick up a point.

In the county premier intermediate championship, Pallasgreen defeated Mungret St Paul’s 2-11 to 1-10, while Murroe-Boher edged Bruree 1-14 to 2-10, thanks to a Seanie Tobin pointed free in injury time.

Meanwhile, the county intermediate hurling championship fixture between St Kieran’s and Dromcollogher-Broadford ended in a draw, 2-7 to 0-13.