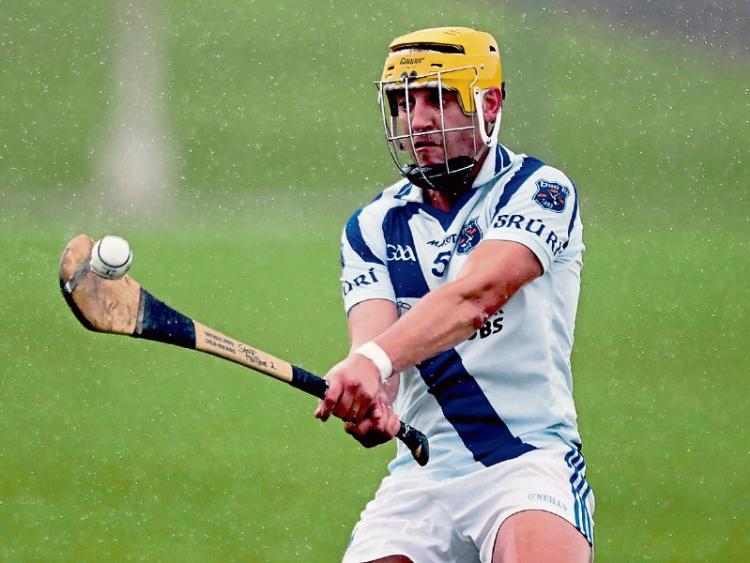 Bruree's Shane Mullane who will face Murroe Boher this weekend

The top of the table clash between Bruree v Murroe Boher is the tie of the round as both sides have a 100% record to date. The other fixtures in the Premier Intermediate Championship see Garryspillane play Effin, Mungret take on Pallasgreen and Feohanagh will meet Blackrock.

The two teams with 100% records in the Premier Intermediate Hurling Championship meet in the eye catching fixture of the fourth round.

Bruree and Murroe-Boher have been the outstanding teams in the competition in 2017 and there won’t be much between the sides on Friday evening in Clarina.

Murroe-Boher will look, as always, to Seanie Tobin for the majority of their scores.

The Bouncers suffered a shock defeat to newcomers Mungret in their last outing but will expect to see off bottom of the group Effin in Kilmallock on Sunday afternoon.

Effin have improved with each game played and ran Bruree close last time out but they will need to go up another gear to earn a much-needed win over Garryspillane. TJ Ryan’s men should have enough to get the victory.

Both sides have three points from their three games in this season’s championship with a win, draw and a loss to their names with Blackrock just ahead of Feohanagh in the table on scoring difference.

A tight contest is expected with a win for either side putting them in the driving seat for a semi final place.

Newcomers to the PIHC in 2017, Mungret,  will be hoping to build on their victory over Garryspillane when they place Pallasgreen. The city side w will be up against a wily Pallas outfit who have two draws from their three games.