Munster's Conor Murray and Peter O'Mahony to start for Lions 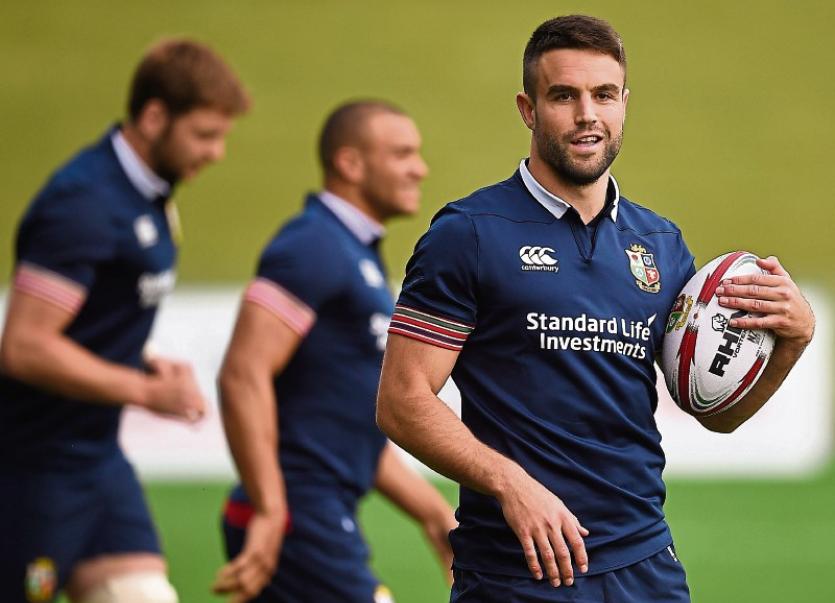 THE Munster duo of Conor Murray and Peter O’Mahony have been included in the British and Irish Lions starting line-up to face the Crusaders in their third tour match this Saturday, 8.35am.

A third Munster player, number eight CJ Stander, has been listed among the replacements for the game against New Zealand’s top Super 15 side.

Murray, set to make his first appearance of the Tour after being named at scrum-half.

O’Mahony, who made his Lions debut off the bench in the loss to the Blues on Wednesday, is promoted to the number six jersey.

Two more Munster players, Sean O'Brien and Tadhg Furlong, will start for the Lions against the Crusaders at AMI Stadium.

The Christchurch-based side have won all 14 of their Super Rugby fixtures so far this season.