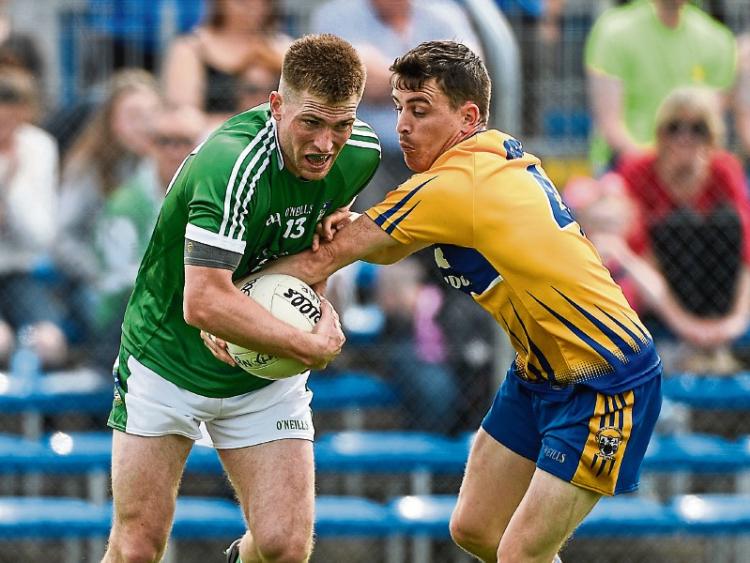 LIMERICK senior footballers have been drawn at home to Wexford in Round 1B of the All-Ireland qualifiers later this month.

Billy Lee’s Limerick side, which lost out to Clare in the Munster quarter-final, will take on Wexford, beaten by Carlow in the Leinster championship, on the weekend of June 24-25.

Times, dates and venues will be confirmed for this qualifier clashes later on Tuesday.

All-Ireland qualifiers Round 1A

All-Ireland qualifiers Round 1B