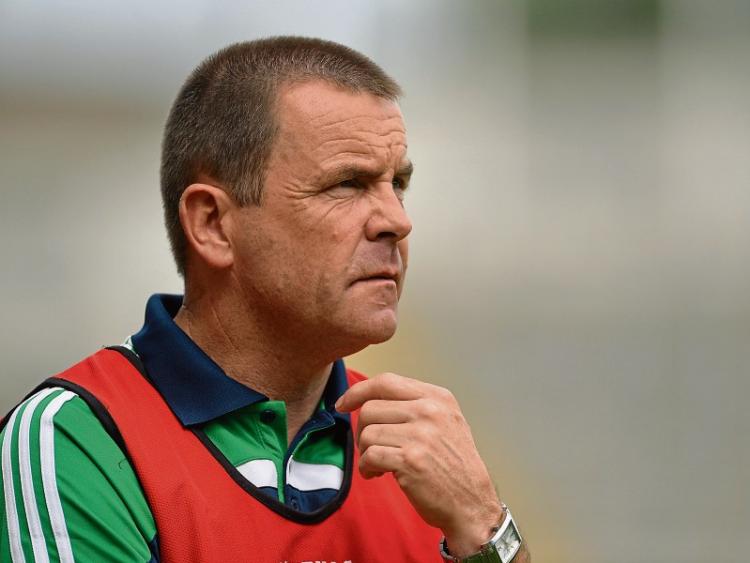 LIMERICK have announced a 30-man panel to play in the inaugural Munster U-25 Reserve hurling competition this Sunday in Semple Stadium, Thurles.

The curtain-raiser, at 2.00, in Thurles against Clare, replaces the Munster IHC.

Limerick will use their extended U-21 panel, minus the nine on the senior panel.

As Cork and Tipperary didn’t enter the U-25 competition, victory this Sunday for Limerick will book a final against Waterford.

Captained by Na Piarsaigh’s Thomas Grimes, the Limerick team will be announced after training on Friday evening. A number of the 30-man panel won’t be available due to their Leaving Certificate.