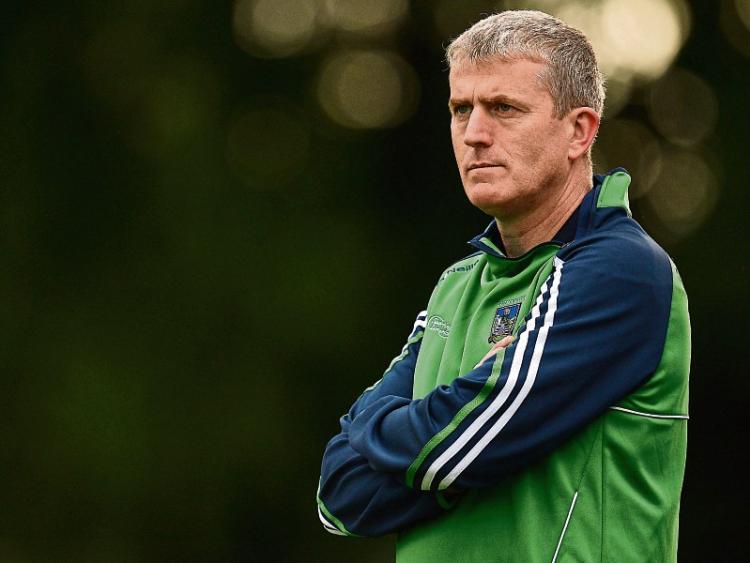 ONLY Limerick's best performance of the season will be good enough to beat Clare in Sunday’s Munster SHC semi final, according to manager John Kiely.

St Patricks’ Gearoid Hegarty, a vice-captain along with Byrnes, will be given every chance this week to prove his fitness but ahead of the team announcement on Friday evening, he is rated as 50-50.

It’s about being the best that we can be on Sunday and if we do that I am confident it will be good enough,” said a confident John Kiely ahead of Sunday.

Last July The Banner were 0-19 to 0-15 winners when these sides met in the All Ireland SHC Qualifier in Thurles.

Ahead of Sunday’s rematch, the bookies make Clare the 4/7 favourites to reach a July 9 provincial final against Cork or Waterford.

“We have continually improved all season and that hasn’t stopped and won’t stop on Sunday,” said Kiely.

”Since Galway (league semi final defeat) we feel we have found consistency of performance – the level has really increased for the last six weeks,” he explained.

Limerick have beaten Cork, Dublin and Waterford in pre-championship challenge games. The form lines would suggest that five players are battling to make their first Munster SHC starts, including two sets of Na Piarsaigh brothers – Alan and David Dempsey and Mike and Peter Casey.

In all, Limerick could have seven changes from the side that lost to Clare last July, while The Banner appear more settled, albeit they are also under new management, and could have 12 of last year’s team on duty.

Defeat on Sunday will send Limerick into the All Ireland SHC Qualifiers with a game on Saturday July 1.

Sunday’s semi final, at 4pm, will be televised exclusively on Sky Sports. Match tickets are now on sale from Centra outlets and online at gaa.tickets.ie – prepurchased tickets come with a €5 discount.

The curtain-raiser, at 2.00, will be the new Munster U-25 championship between Limerick and Clare.