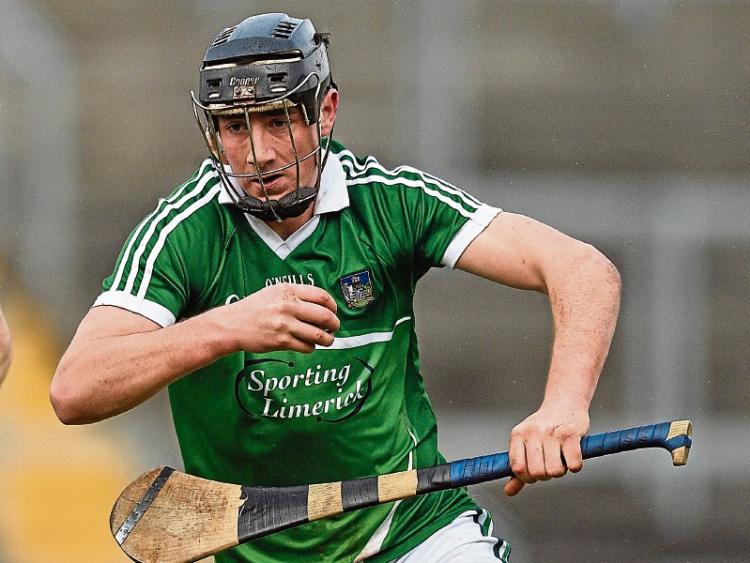 LIMERICK could be without two key players for the Munster SHC semi final – Diarmaid Byrnes and William O’Donoghue.

Patrickswell’s Byrnes continues to receive treatment for a knee injury and is very much in a race against time to prove his fitness ahead of the June 4 tie with Clare in Thurles.

Byrnes, the team’s vice-captain, missed both games in the Limerick SHC with The Well and also missed recent Limerick challenge games with Cork, Waterford and Dublin – all three of which John Kiely’s team won.

Declan Hannon and Alan Dempsey now back in training and involved in last weekend’s challenge game with The Dubs.

Clare appear injury free, although captain Patrick O’Connor was absent from a challenge game with Waterford this Tuesday in Thurles.

Limerick and Clare are battling to reach a July 9 Munster final against Cork or Waterford. Limerick v Cork would be in the Gaelic Grounds, with Limerick v Waterford a Thurles fixture.