Team to face Scarlets at the Aviva on Saturday 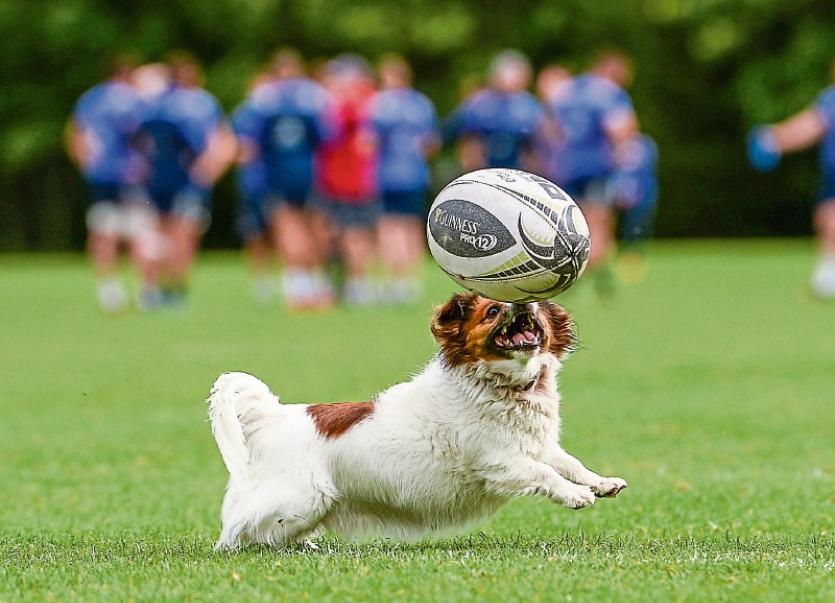 MUNSTER will target the province's fourth Guinness PRO12 title on Saturday when locking horns with the Scarlets in the showpiece decider at the Aviva Stadium, Dublin, 6.15pm.

Munster collected a tournament record 86 match-day points in the regular season before easing past the Ospreys 23-3 in Saturday's semi-final clash at Thomond Park.

Munster will be looking to record their first PRO12 final success since 2011 in this weekend's final. Scarlets sole Pro12 success came in the 2003/2004 season, the inaugural season of home and away league fixtures.

Scarlets will wear their traditional red playing kit in Saturday's decider, while Munster will be in their alternate navy kit this weekend.

Munster Director of Rugby, Rassie Erasmus says victory in Saturday's final would provide younger members of the squad with a springboard to boost their careers in the years ahead.

“I'd be talking nonsense if I am saying that (winning) doesn't give you confidence for the next season,” Erasmus said.

“Players learn from losing without a doubt, coaches learn from losing but young players, the Scannells, Darren Sweetnam and Dan Goggin’s who all been part of this, not all of them will be involved this weekend, but it gives you a little bit of a springboard. It doesn’t seem like a dream that that’s far (winning a title).

“The team has made it (to the final), we could actually win it. It’s the same for Scarlets. If we win here it will give their young players a springboard saying ‘we are close to the top of Pro12; so it is important and would be great for our club.

“At the same time they would exactly the same and they would try and stop that. Yes it would be a wonderful thing for the club.”

Munster command the leanest defence in the PRO12 this season, having conceded just 316 points, 14 on average, across the 22-game regular season.

Welsh referee Nigel Owens has been appointed to take charge of this weekend's Guinness PRO12 final at Aviva Stadium, Dublin.

This will be the fifth time that the 45-year-old will take change of the Guinness PRO12 Championship Final.