Appointment to be confirmed at Markets Field press briefing on Thursday 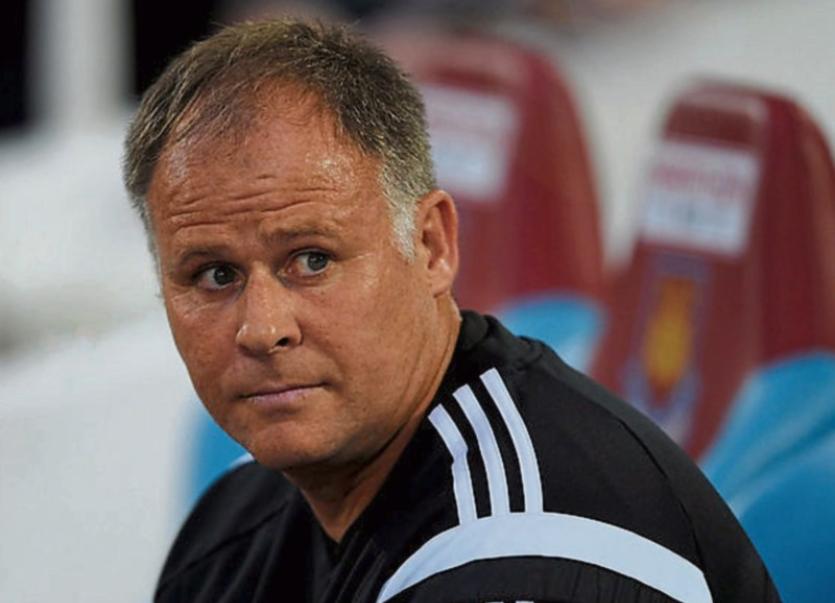 FORMER Hull City assistant coach Neil McDonald is set to be unveiled as the new Limerick FC boss on Thursday morning, the Limerick Leader can confirm.

McDonald’s appointment is due to be confirmed at a press briefing at the Markets Field.

The new Blues boss succeeds Martin Russell who parted ways with the club in April. Willie John Boland had filled the role of interim manager of Limerick FC since Russell's shock departure.

McDonald’s first game in charge of sixth-placed Limerick will come against Premier Division champions Dundalk at the Markets Field on Friday night, 7.45pm.

Fifty one-year-old Neil McDonald most recently worked as assistant coach at Hull City before leaving the club following the sacking of manager Mike Phelan in January.

McDonald won several promotions during his playing career. Starting out at Newcastle United, where he racked up 180 appearances, McDonald joined Everton in 1988 before hanging up his boots after spells at Oldham Athletic, Bolton and Preston North End.

He also worked at Crystal Palace where he was Iain Dowie's number two and more recently was in charge at Bloomfield Road when Blackpool were relegated to League Two.