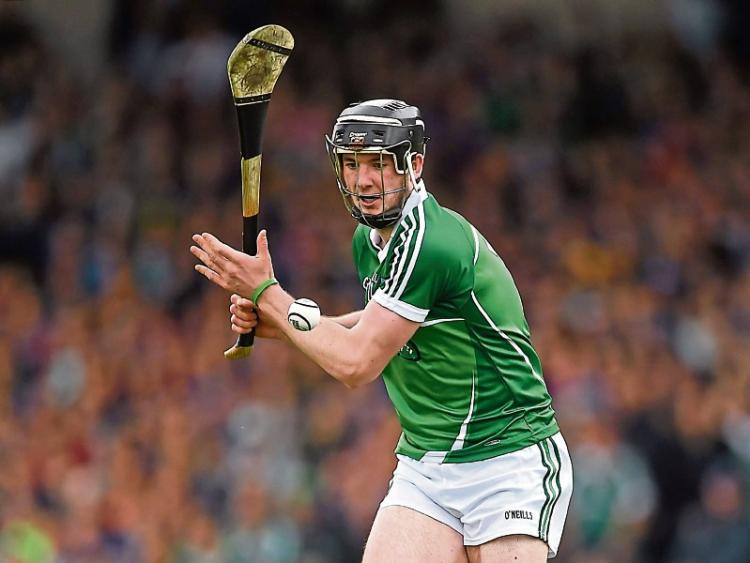 Boost for the Limerick hurlers: Declan Hannon is back from injury

DECLAN Hannon returned from injury over the weekend in a timely boost to the Limerick hurlers as the countdown to the Munster SHC with Clare enters the final three weeks.

In further good news ahead of the June 4 semi final in Thurles, there was also a return from injury for Peter Casey.

However, that’s the end of the positive news on injuries with Diarmaid Byrnes, Alan Dempsey and William O’Donoghue all failing to line out for their clubs in round two of the Limerick SHC.

Gearoid Hegarty is another carrying a knock and like the other trio, wasn’t in the starting line-up when Limerick played a challenge game against Waterford on Sunday evening in Dungarvan.

The quartet are now in a race against time to prove their match fitness after missing the club action of the past two weekends.

The return of Declan Hannon allays fears over the centre back, who hadn’t played since being forced off injured in the early minutes of the April 16 Allianz Hurling League semi final defeat to Galway.

He was introduced as a sub at half time for Adare yesterday in their win over Knockainey and played centre back for the second half.

Peter Casey, who was sidelined with a foot injury in recent weeks, started for Na Piarsaigh in their win over Limerick SHC holders Patrickswell on Saturday and he scored 0-3 from play.