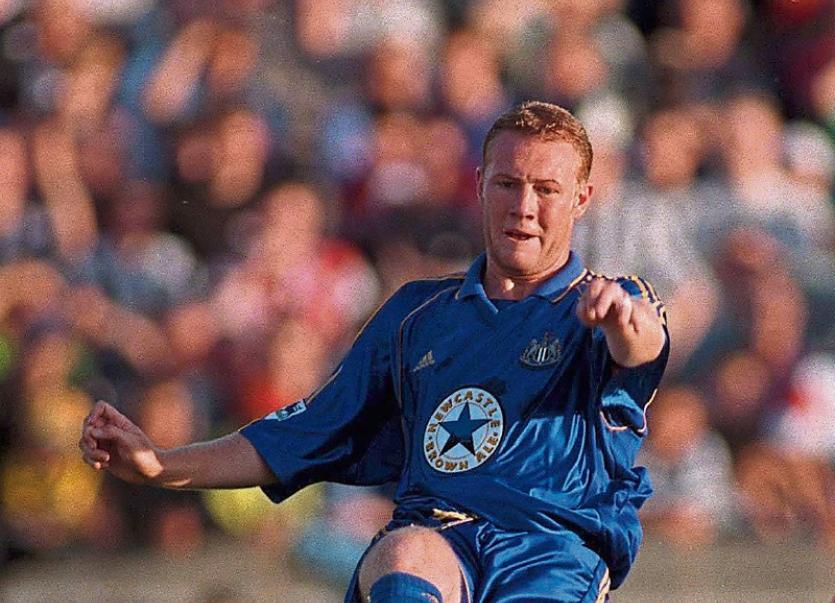 LIMERICK FC'S managerial wish-list was reduced to just two candidates last week, but the club have since revisited the drawing board and may invite more candidates for interview, the Limerick Leader understands.

Originally receiving a number believed to be in excess of seventy applications from all around the world, the search for Martin Russell's replacement was narrowed down to the just two contenders before the Derry City game, but the Blues brass are doing some final checks on the market before appointing a new boss.

Former Newcastle United defender Steve Watson and ex-Swansea City caretaker manager Kevin Nugent were those in pole position to claim the lucrative post as recently as a few days ago, but they may have to wait a tad longer to take the reins at the Markets Field.

Watson enjoyed a successful spell as Premier League player with Newcastle United - notching up over two hundred appearances for the Magpies between 1990 and 1998. He also had spells at Aston Villa, Everton and West Brom before retiring at Sheffield Wednesday in 2009.

Joining best friend Lee Clark at Huddersfield, Watson then made the move west to take up a position at St. Andrew's alongside Clark, where the duo led Birmingham to a last-day escape at Bolton.

Kevin Nugent was a good player in his own right - most fondly remember at Plymouth Argyle. Having bizarrely taken charge as caretaker manager on four separate occasions at three different clubs, the former striker was sacked at Barnet after eleven games in his first job as a manager.

However, Nugent has worked with some big names in football throughout his ten years as a coach. An assistant to Kenny Jackett at Swansea, Nugent also worked under Roberto Martinez as a chief scout.

The club are due to weigh up their options once more in the coming days, as interim manager Willie John Boland doesn't expect to be in charge for the visit of the three-in-a-row champions Dundalk on Friday.

The former Coventry City midfielder will return to his role in the academy setup once an appointment is confirmed.