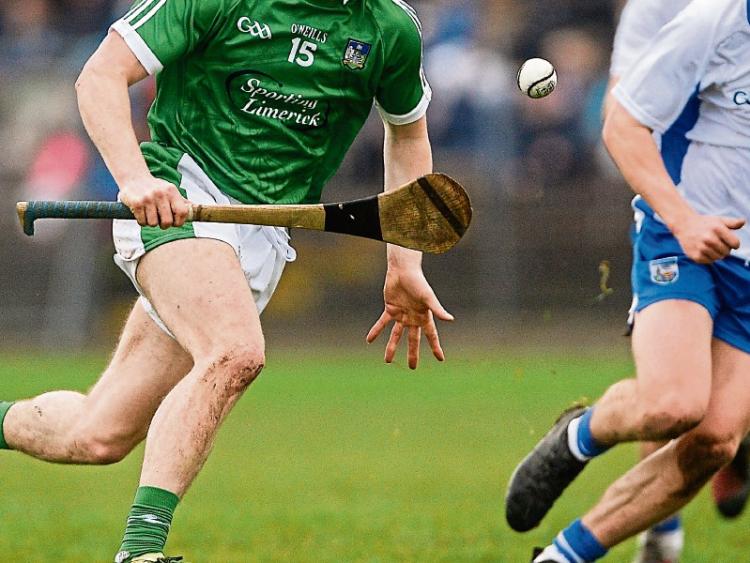 Just two weeks ago Limerick were 2-25 to 4-17 winners over Cork in another pre-championship challenge.

This Waterford game, organised by Club Deise and with some proceeds going to Pieta House, was originally planned for March but had to be postponed due to a bereavement in Waterford. Limerick travelled to Fraher Field to play Waterford with all players lining out with in the Limerick club hurling championship in the previous 48-hours.

It was therefore an under strength line-up with some players ruled out due to games on Sunday and others carrying slight knocks.

It was an opening half in which the sides went score for score for much of the 35-minutes.

But the interval advantage was secured for the home side when Thomas Ryan goaled in the 21st minute for a 1-7 to 0-6 lead. Although Waterford had six different scorers it was Ryan that had 1-2 by the break.

Cian Lynch helped himself to four first half points for Limerick, including the opening three for John Kiely’s men.

While Waterford introduced an almost new team for the second half, Limerick didn’t have that luxury but among those to see action were Shane Dowling and Graeme Mulcahy.

Shane Bennett had Waterford’s second goal eight minutes into the second half for a 2-10 to 0-11 lead.

Three pointed Dowling frees helped keep Limerick in touch and by the 45th minute mark it was 2-12 to 0-13.

Limerick were brought back into contention with a return of seven second half points from free-taker Dowling.

Paul Browne levelled the game 0-24 to 2-18 in the 69th minute and then Limerick added another three points to secure the win.