Conor Murray named as Irish Players' Player of the Year 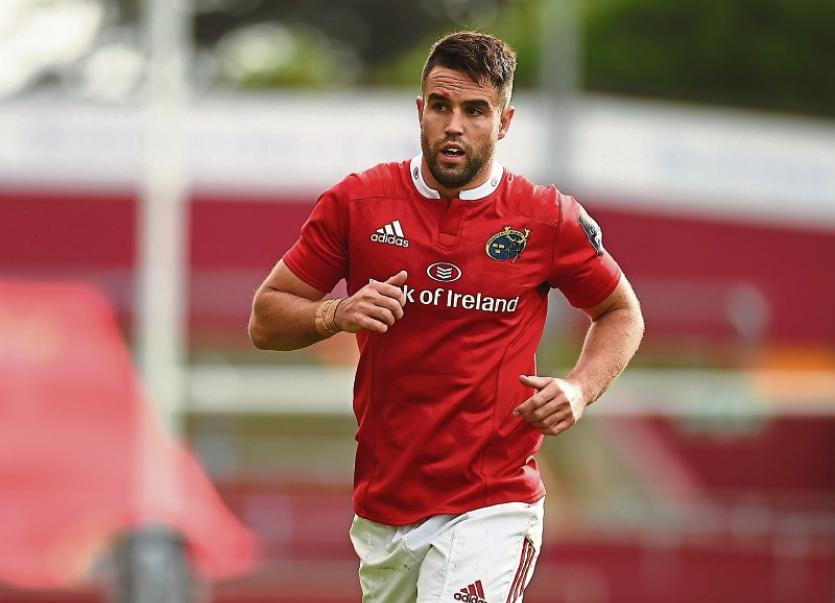 MUNSTER scrum-half Conor Murray has been selected as the Players’ Player of the Year at the Zurich/IRUPA awards.

The 28-year-old Patrickswell native is the third Munster player in a row to win the award following in the footsteps of CJ Stander in 2016 and Paul O'Connell in 2015.

Murray defeated Stander and the Leinster duo of Rob Henshaw and Tadhg Furlong to the award.

Leinster's Garry Ringrose was named the Nevin Spence Young Player of the Year. He defeated his provincial teammate Joey Carbery and Munster's Darren Sweetnam to the award.

Ireland's historic win over New Zealand in Chicago was also honoured on Wednesday night. Rob Henshaw's late score was named the Try of the Year, while the win itself was named as the Moment of the Year.

Tadhg Furlong's season for Leinster and Ireland was also rewarded by being named the Supporter's Player of the Year. The prop defeated seven other players from all four provinces to the award.