Munster Player of the Year to be revealed Thursday 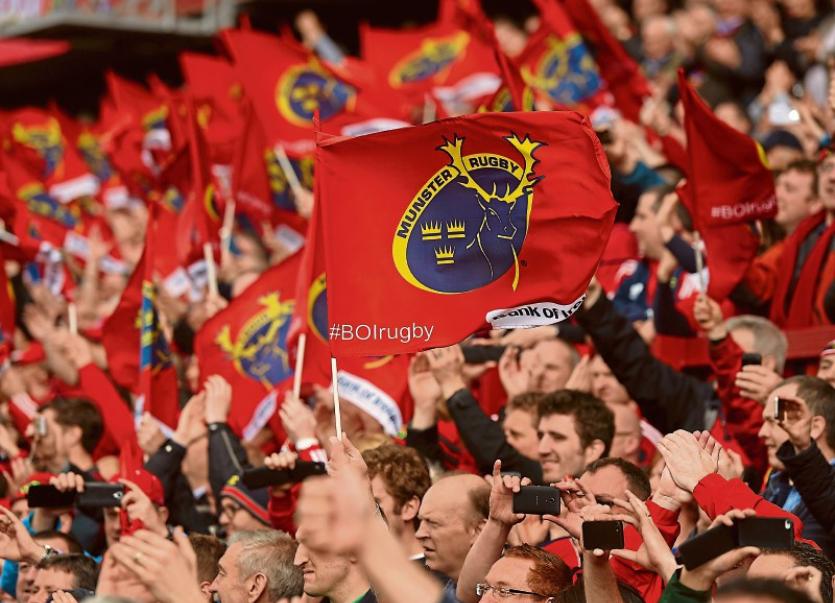 Munster's Player of the Year will be announced this Thursday

OUT-HALF Tyler Bleyendaal, prop John Ryan and hooker Niall Scannell  have been nominated by their fellow team-mates for the prestigious Munster Rugby Senior Player of the Year accolade.

The Senior Player of the Year winner will be  announced at the 2017 Munster Rugby Awards which take place on  this Thursday, May 4 at the Maryborough Hotel in Cork.

Once again this year the overall winner was decided by a public vote with voting lines now closed.

Greencore Munster Rugby Academy players Dan Goggin, Conor Oliver and Brian Scott have been nominated for the John McCarthy Award for Academy Player of the Year.

In total, eleven diverse categories will be honoured in celebrating the best of Domestic and Professional rugby within the province.