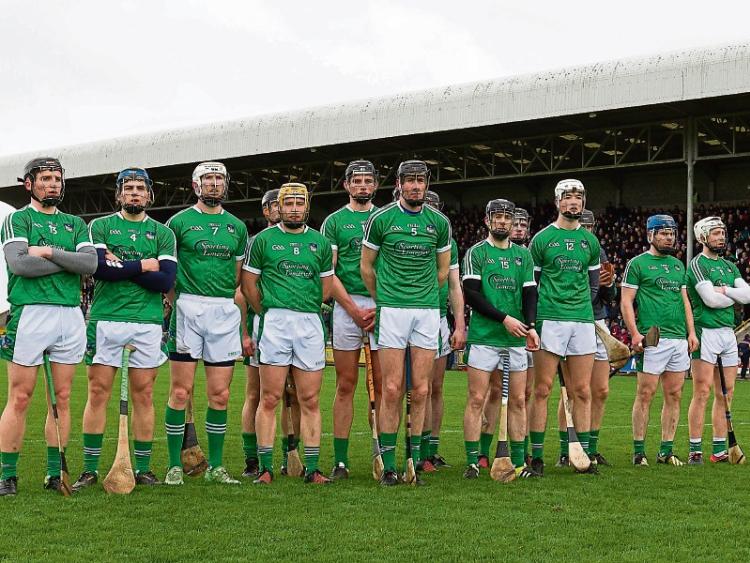 THE Limerick hurling management have announced a 31-man panel for the 2017 inter-county championship.

John Kiely and his backroom team have omitted seven players that were involved during the Allianz Hurling League.

A total of 17 different clubs are represented with 2016 All Ireland club SHC winners Na Piarsaigh leading the way with seven players on a panel that is captained by James Ryan with vice-captains Diarmaid Byrnes and Gearoid Hegarty.

Nine of the senior panel are eligible for the U-21 grade this season – the Pat Donnelly managed Limerick play Tipperary in the Munster U-21 quarter final on June 22 in the Gaelic Grounds.

Gone from the new-look senior panel are John Fitzgibbon, Seanie Tobin, Kevin Downes, Seanie and Kevin O’Brien, Andrew La Touche Cosgrave and David McCarthy. Fitzgibbon, Tobin, Downes and Seanie O'Brien have all played senior championship with Limerick in the past. While Kevin Downes was part of the Limerick league panel, he is continuing his battle back from last September's cruciate ligament operation. It is hoped that he may play some part for Na Piarsaigh in next months's opening two rounds of the Limerick SHC.

11 of the 2017 panel have no previous senior championship experience, although just five of the 31 weren’t part of TJ Ryan’s panel last season.

The 31-man championship panel selected by Kiely, Jimmy Quilty, Brian Geary, Paul Kinnerk and Joe O’Connor comes after they have had 43 different players in their panel since last November.

Limerick used 35 different players during the Allianz Hurling League with Aaron Gillane the only player on the championship panel that didn’t see league action during the seven game campaign. He did play earlier in the year in the Munster Senior Hurling League before he was omitted in the original league panel, only to be recalled after sparkling displays for Mary Immaculate College in the Fitzgibbon Cup.

The new-look panel will have their first outing this Sunday, May 30 at 7pm when Limerick play Cork in a pre-championship challenge game in Old Christians GAA grounds in Rathbane.