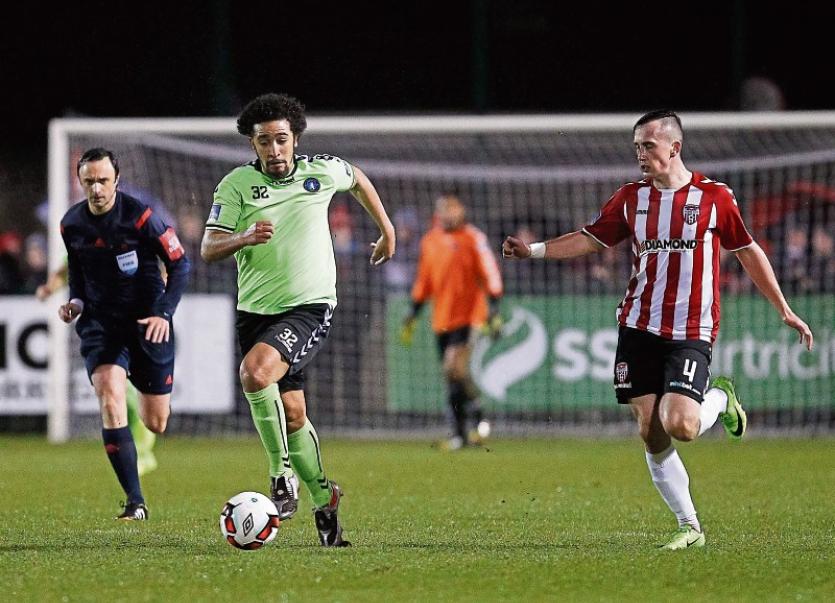 Limerick are on the back of a three game unbeaten run in the SSE Airtricity League Premier Division.

Having scored five goals and conceded none in the two games against St Patrick’s Athletic and Drogheda United, Limerick were held to a 1-1 draw by a late Galway goal at the Markets Field on Friday night.

While disappointed not to have taken three points, Boland had plenty of positives for his squad in preparation for the match ahead.

“You don’t just dwell on the second-half of the third game, you look back at the last three games and see how well you’ve done,” Boland insisted.

“They’re a good bunch of lads. They’re disappointed with the result but at the same time they’re professional and ready for the game against Derry and they’ll be focused.

“It’s a chance for us to go up there, be positive and try to get a decent result.”

Dave O’Connor returns after a spell on the sidelines through injury, while Tobias Kainz and Tommy Walsh replace Ian Turner and Stephen Kenny in the traveling squad. Shane Tracy is unavailable through injury.