Donncha O'Callaghan, 38, commits to Worcester for next season 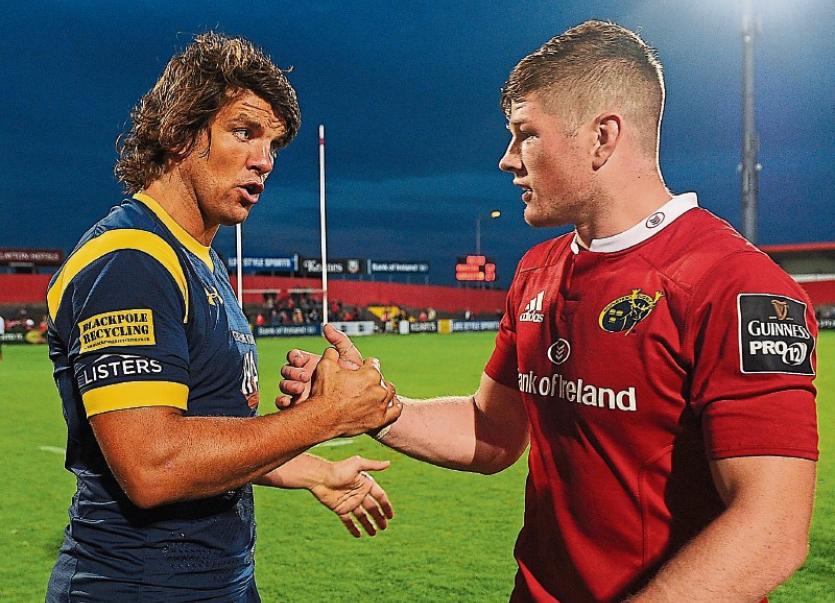 Thirty eight-year-old O'Callaghan, who made the move to Worcester in September 2015 after 17 seasons with Munster, will continue his playing career after an impressive two-year spell with the English side.

In his first season at Sixways, the Irish star played in every single Premiership game and has yet again been an all-important component of the side, having made 19 appearances in this campaign.

During a glittering international career, O'Callaghan made 94 appearances for Ireland, winning the Six Nations Grand Slam in 2009 while also having played four times for the British & Irish Lions, captaining them in South Africa in 2009.

O'Callaghan said: "Our recent form has been reasonably encouraging and that provides us with a decent platform for next season.

"People often talk about what Warriors can become but it really is time we started to deliver consistent success on the field. Nothing else is acceptable.

"I believe we have the staff and the squad to compete next season, and I am really excited by the challenge."