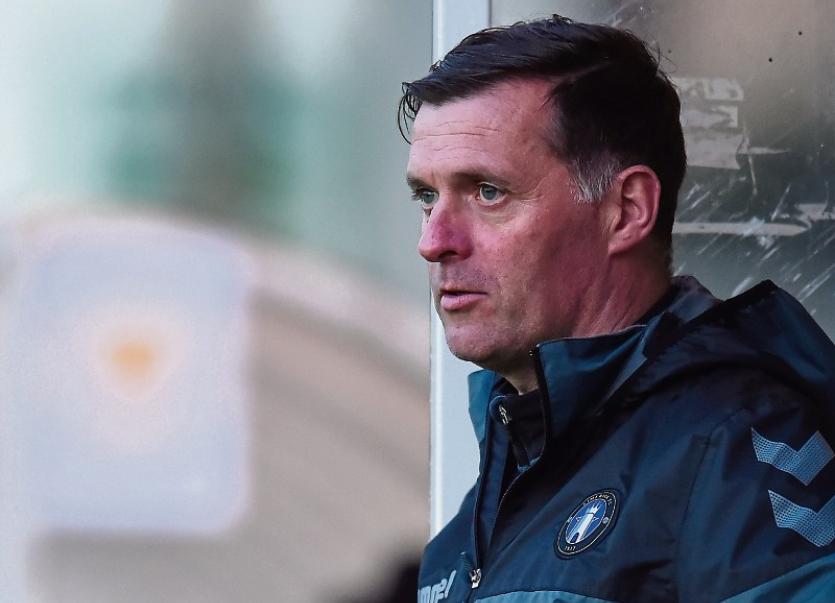 The club have stopped accepting applications and are thought to be planning the interview stage.

Interim boss Willie Boland has advice for whoever is appointed manager.

“I would tell him he's got a good group of players there. Players that are capable of putting in some very good performances. There's players that can do well in this league - pushing towards a top four position and I'd say that he's in good hands. Like any squad, you'd like an extra couple of players, but any manager would say that. With us, our players have done really well,” he noted.

“Just because of that second half performance tonight, we won't get carried away. The boys have been excellent. I'd like to see a reaction on Tuesday - they were disappointed in the dressing room,” said Boland of the 1-1 draw with Galway.

He said he was enjoying his interim manager role.

”I'm learning everything about management. It's not easy - of course it's not. I'm enjoying the experience because, as an ex-footballer myself, you take the good with the bad. You try and react the same way for both. Obviously you want to learn from instances where things don't go your way, but you shouldn't get carried away when they do either,” he said.